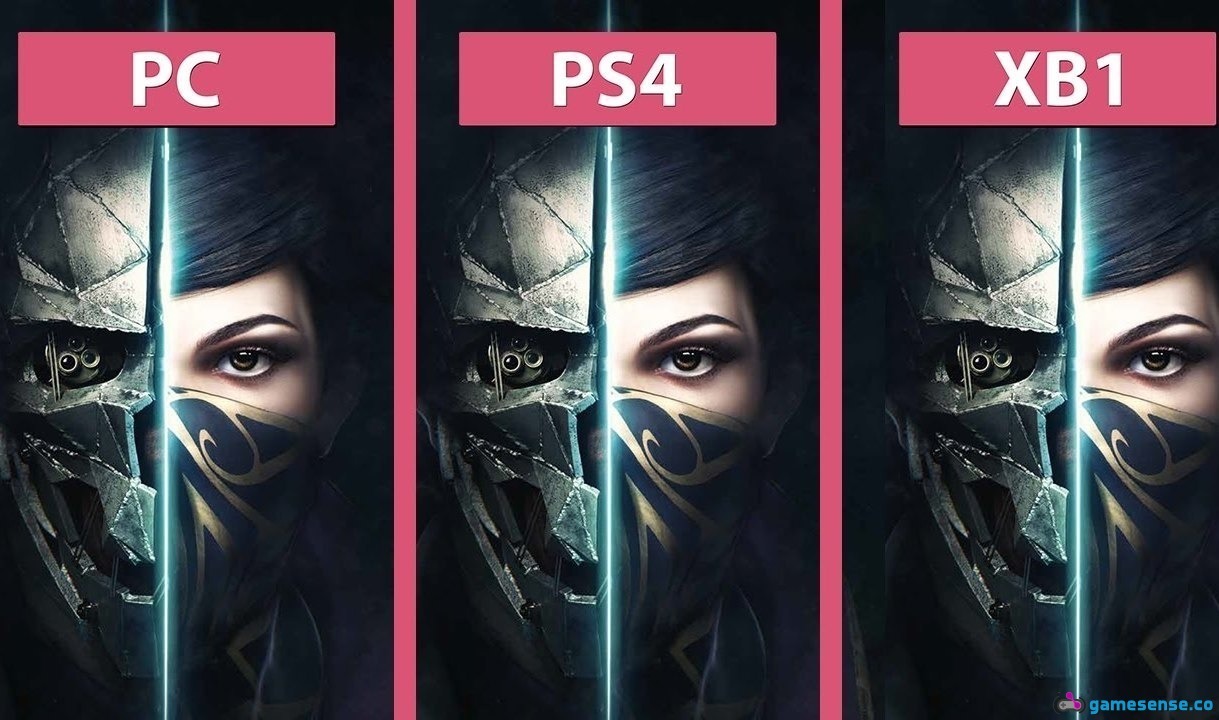 Serious Problems With Xbox One Version

0
The Xbox One version looks massively inferior to the other versions. Everything looks way blurrier and like it has a lot more jaggies, probably because the game is running at a lower resolution. Nothing about it looks nearly as good. It looks like the Xbox One version is the one to avoid as it's definitely inferior. Meanwhile, the PC version doesn't seem like it has too much over the PS4 version to make it worth while. It looks like a lazy port for both PC and Xbone that focused mostly on the PlayStation 4.