The valley is synced to real time based on the time set on the player's console or computer. The player can explore the valley to gather resources and use their magic to clear away "Night Thorns", an unwanted plant with dark magic that spawn throughout the valley. The player can eat food to replenish energy, which is required to use magic-imbued tools including a pickaxe, a shovel, a fishing rod, and a watering can; meals can replenish greater amounts of energy than foods grown, harvested, or purchased in the valley, and can make the player "well fed", which gives them a movement speed boost. Furniture and certain objects can be placed and rearranged in the valley or inside the player's house, and can also move and rotate buildings in the valley to their liking. Unlike in the Animal Crossing games, the player's tools, clothing, and furniture do not take up space in their inventory; tools are selected using an option wheel and never break from use, while the inventory screen contains separate "wardrobe" and "furniture" options for clothing and furniture respectively. The player can earn a currency called "Star Coins" during gameplay, usually by selling most items in their inventory to Goofy at various stalls run by him throughout the valley. They can also be spent on new buildings or building upgrades that provide additional benefits, such as more items available at Goofy's stalls or more space in the player's house, or on wells strewn throughout the valley that allows the player to fast travel to different biomes. The player can interact with and befriend the villagers, including heroes and villains. The player can build up a "friendship level" with that villager by having a daily discussion with them, giving them gifts, completing quests they assign the player, and hanging out with them and doing activities, including gardening, mining, digging, harvesting, and fishing; doing specific activities with a land-based villager, depending on the role the player assigns the villager at friendship level two, will earn the player more resources related to that activity. Raising a friendship level with a villager will give the player rewards including Star Coins, exclusive furniture, and exclusive motifs for "Touch of Magic", as well as increased resources from hanging out with them and new quests. The game follows the player as they fall asleep at night and enter into a dream world. 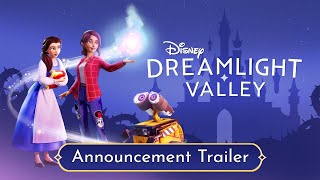 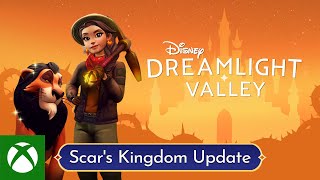 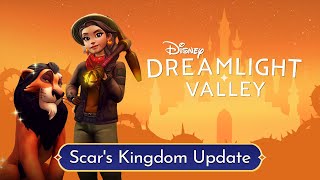 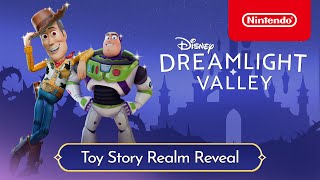 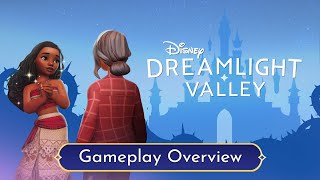 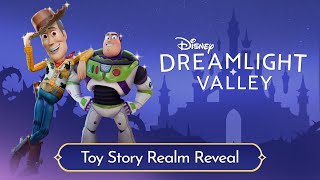 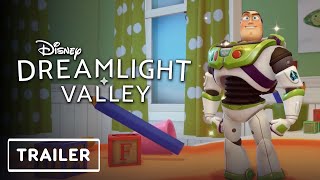 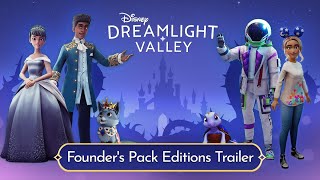