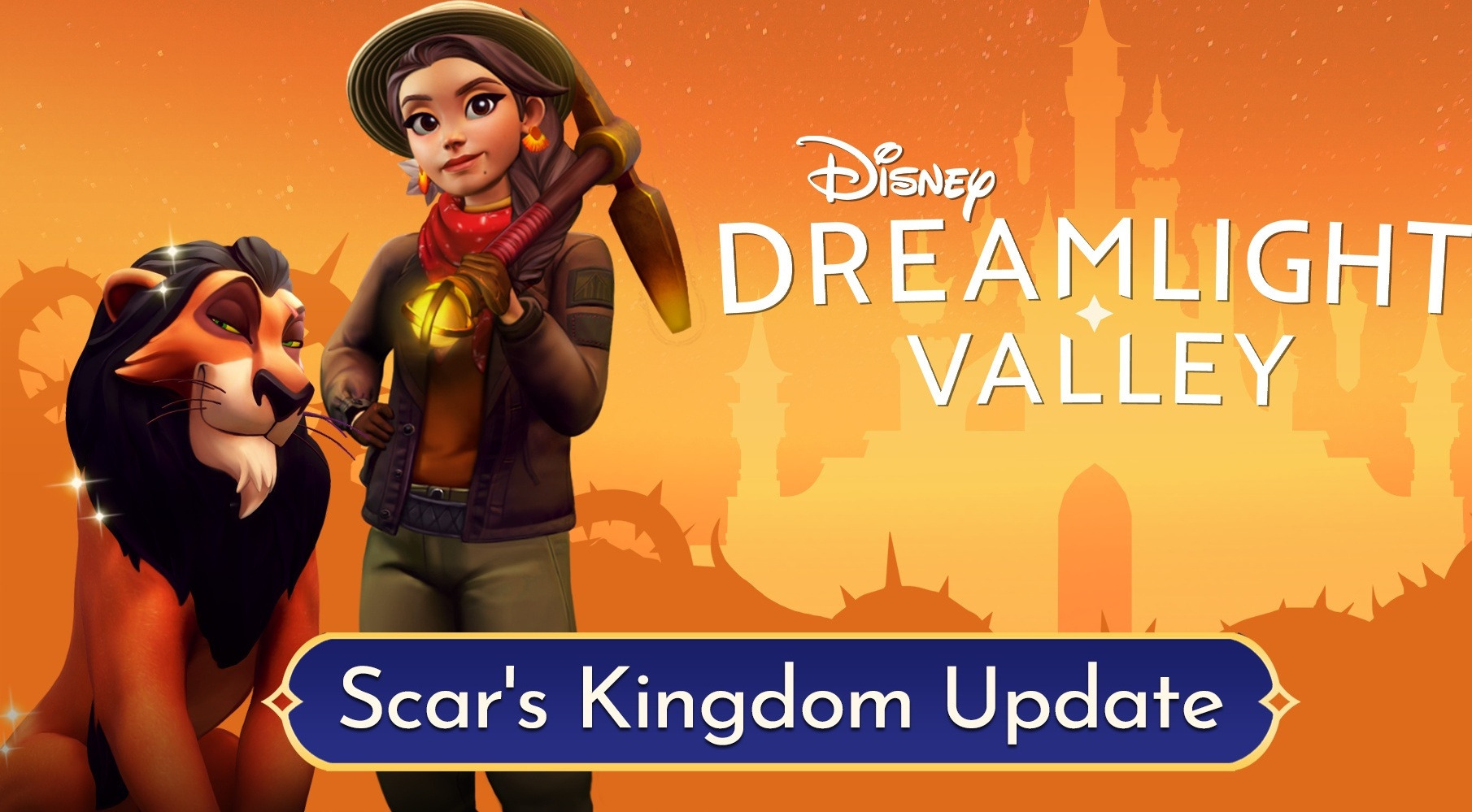 It's Good To Be Bad in First Disney Dreamlight Valley Update: Scar's Kingdom

news.xbox.com
Greetings everyone! Since I last posted, Disney Dreamlight Valley has launched into early access and the player response has been overwhelmingly positive. The Gameloft team couldn’t be happier, but we’re not going to rest on our laurels! I’m excited to announce that today marks the launch of the game’s very first major content update: Scar’s […]

Rate how you feel this post affects Disney Dreamlight Valley to change it score. GameSense.co lets you change video game scores by reacting to how you feel posts affect a game.