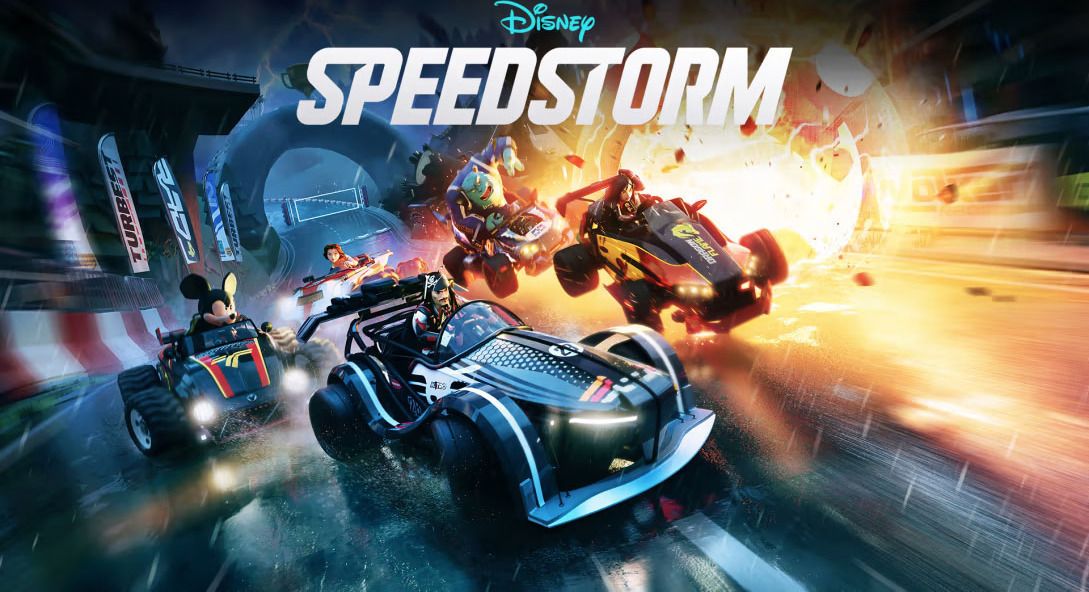 nichegamer.com
During the February 9 Nintendo Direct, Gameloft SE announced a new racing game that features Disney and Pixar characters. Titled Disney Speedstorm, this kart racer features grindable rails, car combat, and powerups. Some of the characters shown include Captain Jack Sparrow, Mulan, Mickey Mouse, Sully, and Donald Duck. The game will be released as a free to […] Rate how you feel this post affects Disney Speedstorm to change it score. GameSense.co lets you change video game scores by reacting to how you feel posts affect a game.