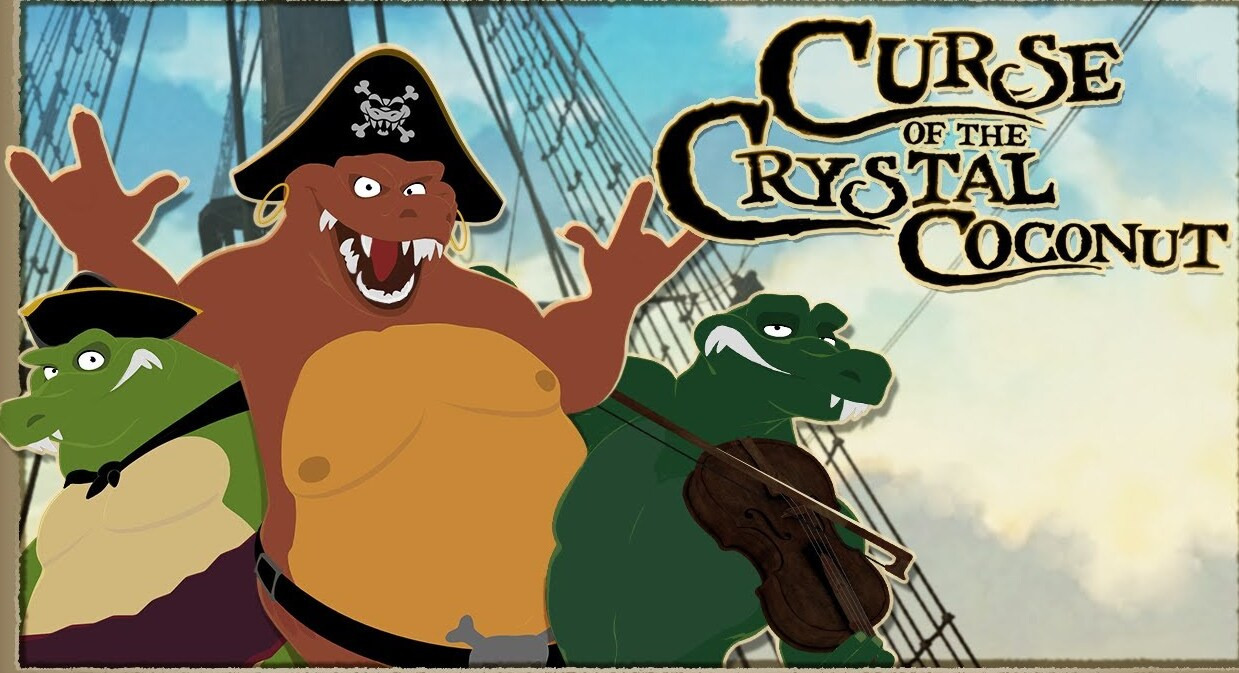 nintendowire.com
In 2020 and 2021, Nintendo has had a number of anniversaries to celebrate – Super Mario Bros., The Legend of Zelda, Pokémon, Metroid, and more. Some franchises and/or characters haven’t received all-out celebratory bashes though. Look at Donkey Kong! This year is his 40th anniversary. Sure, when he debuted in...

Rate how you feel this post affects donkey kong country to change it score. GameSense.co lets you change video game scores by reacting to how you feel posts affect a game.