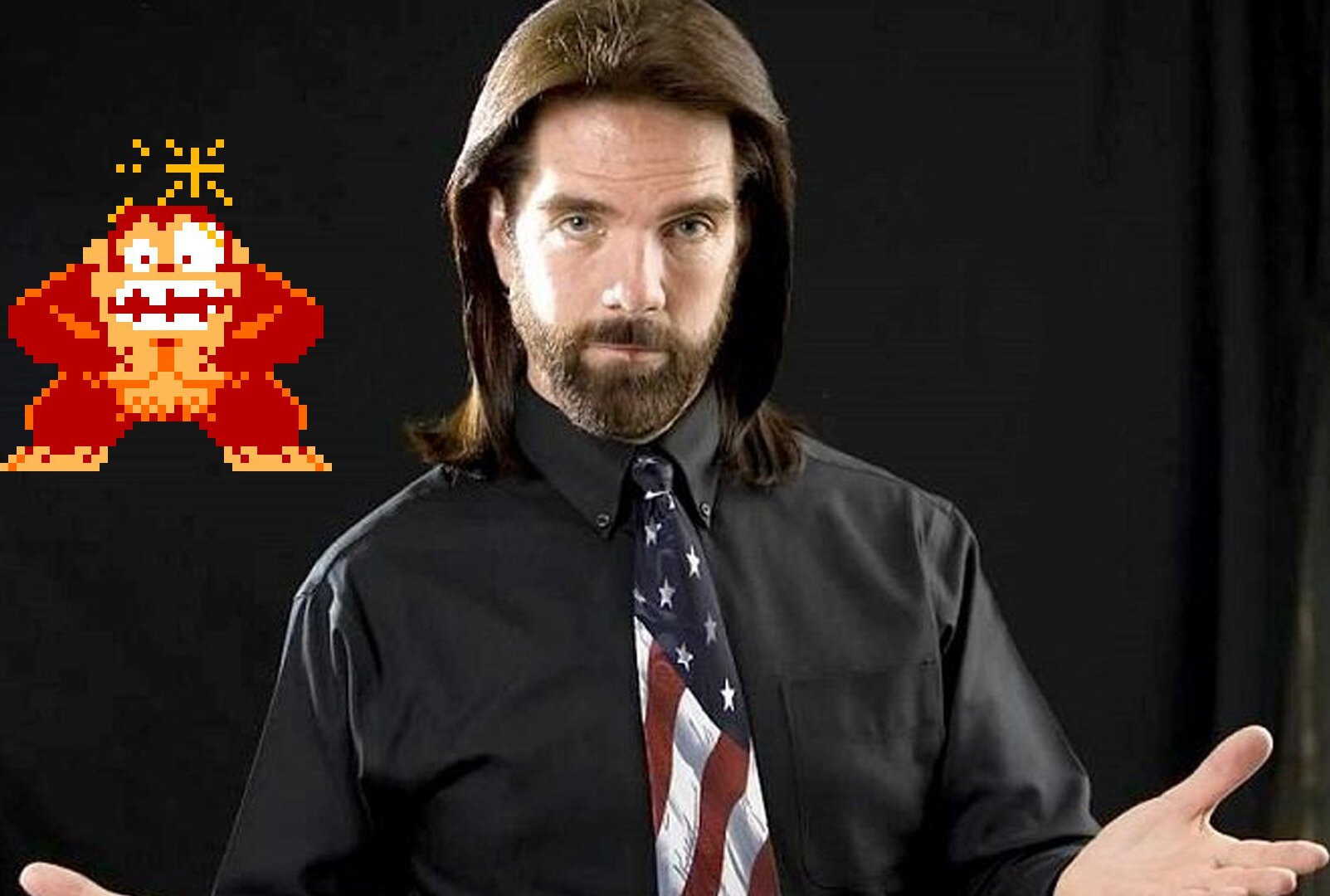 nintendowire.com
You may or may not be familiar with Billy Mitchell, the one-time world champion of Donkey Kong and other arcade games depicted villainously in The King of Kong: A Fistful of Quarters who then in 2018 became a sort of IRL villain after it appeared he cheated on Donkey Kong...