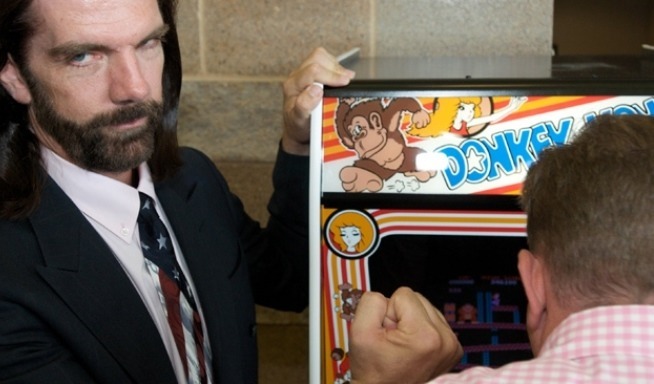 nintendoeverything.com
Thereâ€™s been a well-documented battle taking place between Billy Mitchell and Twin Galaxies. Mitchell, who was thought to have recorded high scores in Donkey Kong and Pac-Man, had his numbers scrubbed after he was accused of using an emulator. Most recently, Mitchell filed a lawsuit against Twin Galaxy for his removed scores. Mitchell scored a win today, asÂ Guinness World Records...