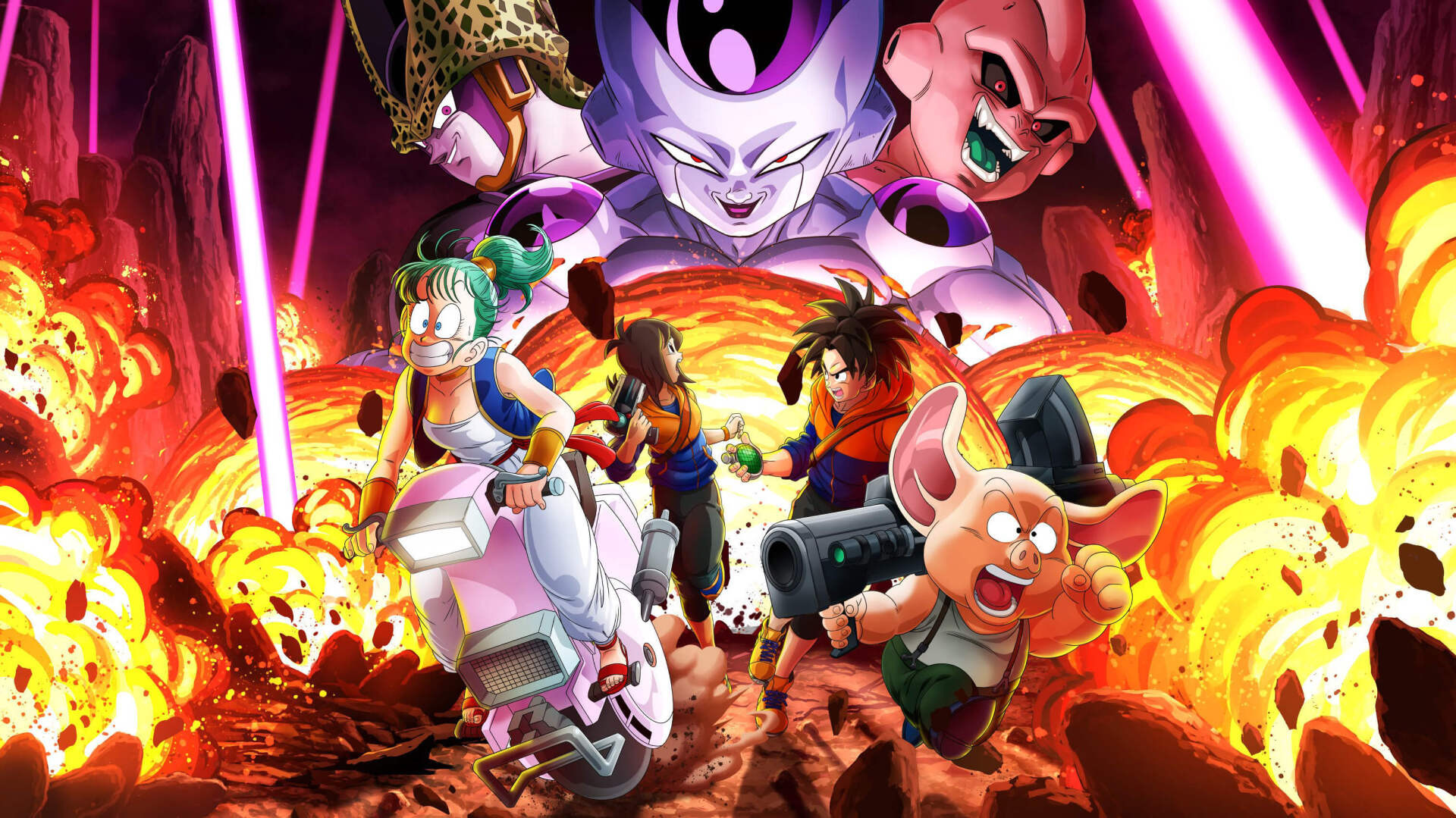 mynintendonews.com
Dragon Ball: The Breakers is due out later this year on Nintendo Switch and other platforms and it is best described as an asymmetrical action multiplayer game. The game's producer, Ryosuke Hara… Rate how you feel this post affects Dragon Ball: The Breakers to change it score. GameSense.co lets you change video game scores by reacting to how you feel posts affect a game.