The game's plot follows the progression of the anime series, as the player interacts with the surrounding world as the different playable characters. The game is broken up into four storylines: Saiyan Saga, the Namek Saga, continued with the Android Saga , and the Buu Saga. Bonus storylines can be purchased as downloadable content; including a retelling of the Battle of Gods and the Resurrection 'F' storylines seen in Dragon Ball Super. As the player progresses through the game, they will unlock new characters to play. In addition to the playable characters, the player will be able to select two supporting characters to aid in their battle each with their own special moves. Bony? , an original character designed by Dragon Ball creator Akira Toriyama for the game, also appears as a boss. The game was first announced in January 2019 via a trailer during Dragon Ball FighterZ World Tour Finals under the working title Dragon Ball Game: Project Z. Described as an action RPG, the game was said to be in development by CyberConnect2, known for their work on Asura's Wrath and Naruto Ultimate Ninja series, for PlayStation 4, Xbox One, and PC through Steam. The DLC introduces characters and storylines from Dragon Ball Super, allowing the player to play as Goku and Vegeta in their Super Saiyan God transformations. As of March 2020, the game has sold over 2 million copies worldwide, combining total shipments and digital sales. Dragon Ball Z: Kakarot was the best-selling game of January 2020 in the United States, and became the third highest-selling game in the Dragon Ball franchise, behind Dragon Ball FighterZ and Dragon Ball Z: Budokai. 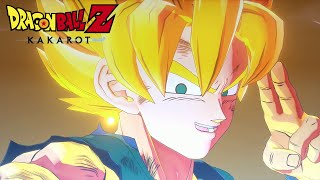 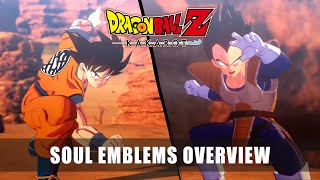 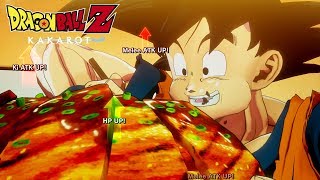 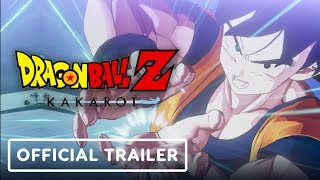 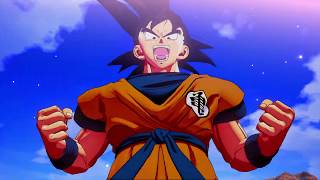 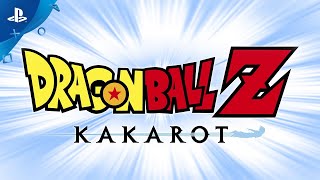 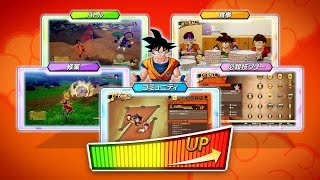 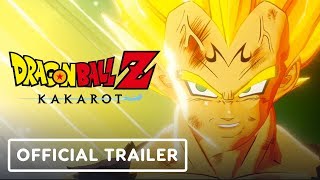 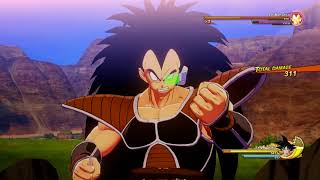