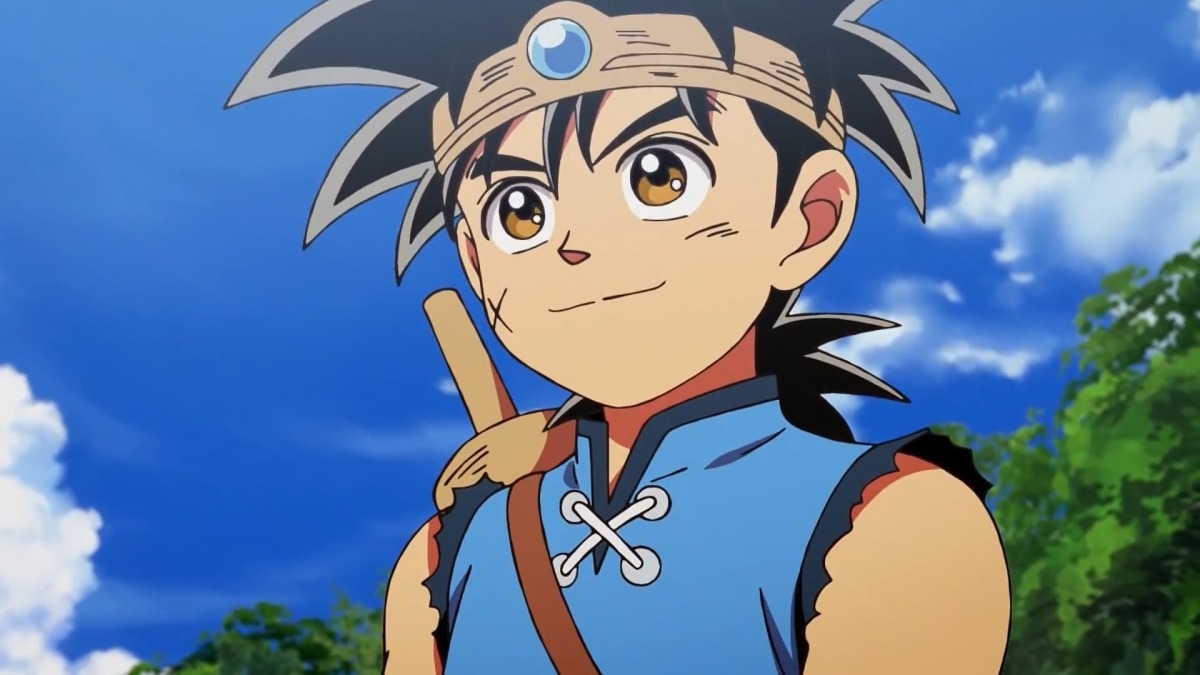 Dragon Quest: The Adventure of Dai is premiering in multiple regions, including the west, this weekend

mynintendonews.com
Toei Animation has announced that the series premiere of Dragon Quest: The Adventure of Dai is happening this weekend, around the same time frame as its Japanese premiere. The premiere will be simulcast on Hulu in the United States, Crunchyroll in the Americas, Australia, New Zealand, Africa, Middle East and Europe, and Anime Digital Networkâ€¦ Rate how you feel this post affects Dragon Quest the Adventure of Dai to change it score. GameSense.co lets you change video game scores by reacting to how you feel posts affect a game.