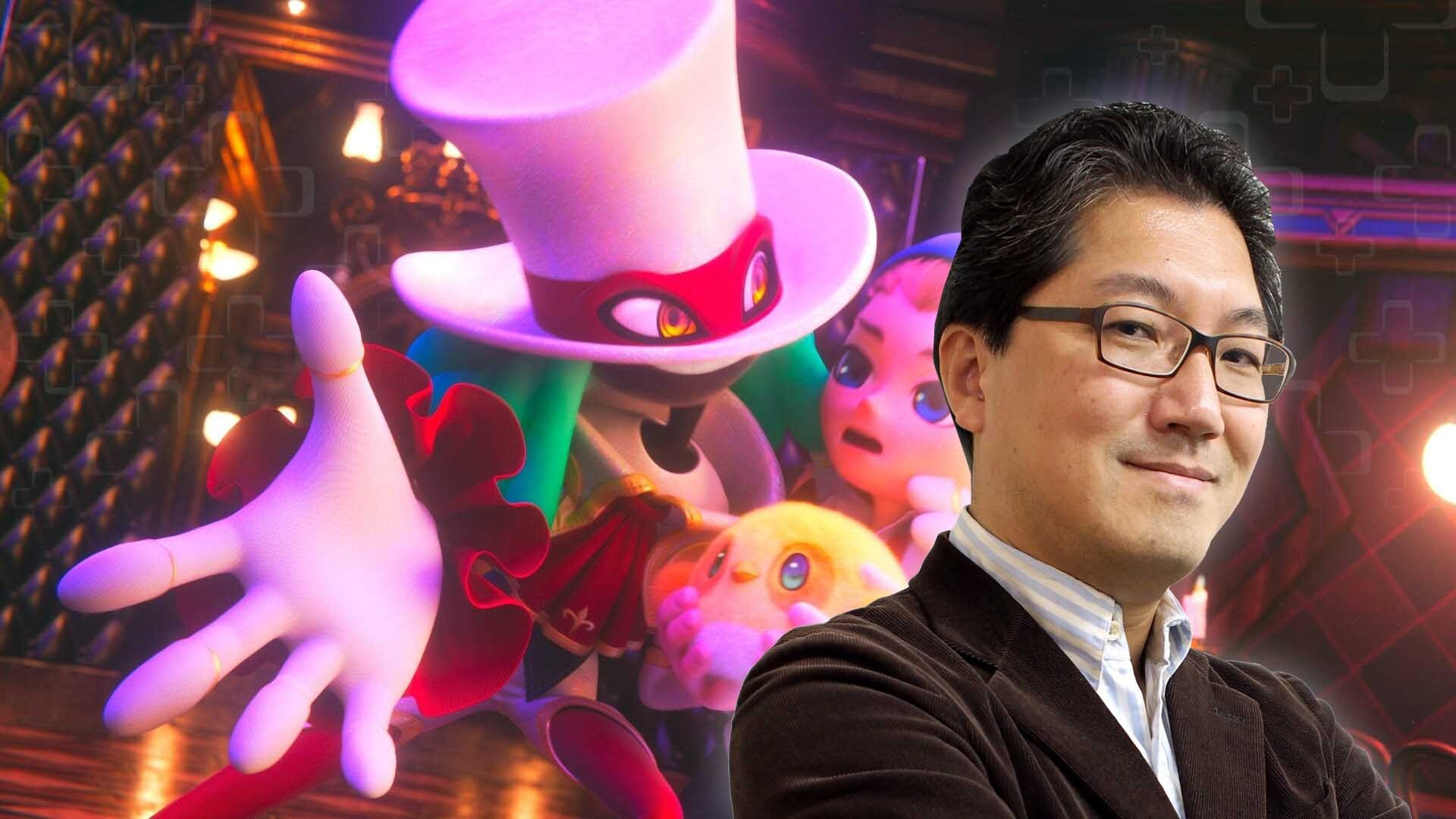 nintendowire.com
Yuji Naka’s time with Square Enix is gonna go down in history at this rate. First, the Sonic creator released Balan Wonderworld with the company, a critical and commercial punchline that earned widespread scorn and only a couple ardent defenders. Naka was revealed to have left Squeenix shortly thereafter. Then...

Rate how you feel this post affects Dragon Quest to change it score. GameSense.co lets you change video game scores by reacting to how you feel posts affect a game.