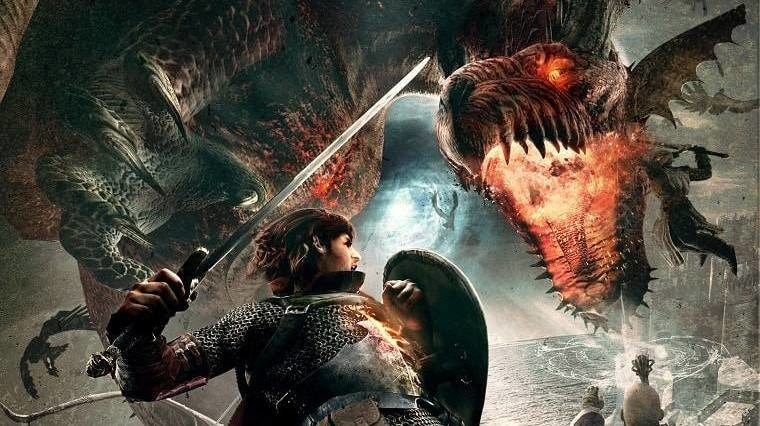 After Six Years, Dragon's Dogma Xbox 360 Servers Are Shutting Down

If you are one of the few still playing Dragonâ€™s Dogma or its expansion, Dragonâ€™s Dogma: Dark Arisen, on the Xbox 360, then Capcom has some bad news for you: the servers will be shutting down soon, meaning all the online functions will be gone along with it.

Much like Demon Souls, the online components of Dragonâ€™s Dogma has been one of the gameâ€™s most defining features ever since it first arrived in 2012. Players can recruit NPCs created by other players who can provide them with information about enemies, quests and the environment; and they can also engage in an asynchronous boss fight against the Ur-Dragon with other players for special loot. Rate how you feel this post affects Dragons Dogma to change it score. GameSense.co lets you change video game scores by reacting to how you feel posts affect a game.