Tools such as a grappling hook and a paraglider also aid traversal in the city. The melee weapons have a limited lifespan and will degrade as the player uses them in combat. Like the first game, the zombies are slow when exposed to sunlight, but they become more aggressive and hostile at night. The game is set in the City, a massive urban open world set in Europe that players can explore freely. In the game, players meet different factions and settlements and have to make different decisions that would fundamentally change the state of the game's world and how non-playable characters view Aiden. The consequences are far-reaching, with the player being able to bring prosperity to a faction while completely destroying another settlement. The team intended to invoke a sense of loss and dread. To show the fragility of humanity, the team introduced several layers to the City, in which the temporary structures are built on top of the ruins of the old buildings to accommodate humans, whereas permanent structures and concrete ground are occupied by massive hordes of zombies. When creating the City, the team utilized an internal technology named CityBuilder, which can assemble different building parts like ledges and windows with minimal input from the level designers. The technology enabled the team to create and change the city design quickly. The team also created a new engine named C-Engine to power the game. The game placed a significantly larger emphasis on narrative when compared with its predecessor. 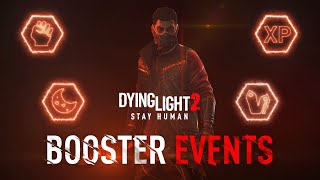 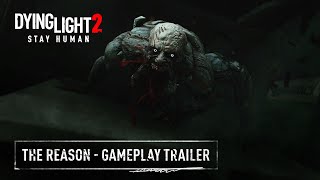 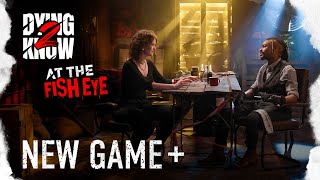 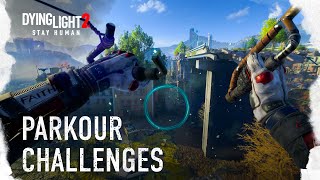 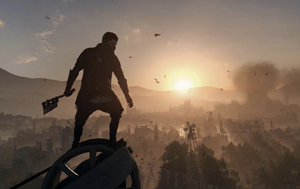 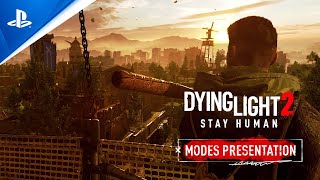 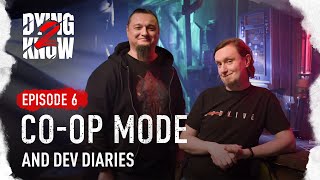 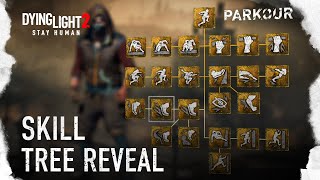 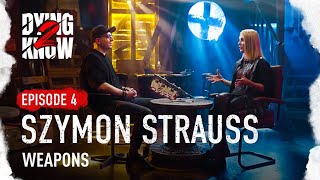 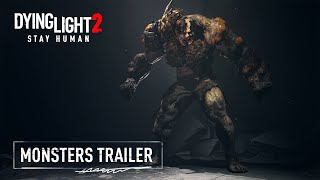