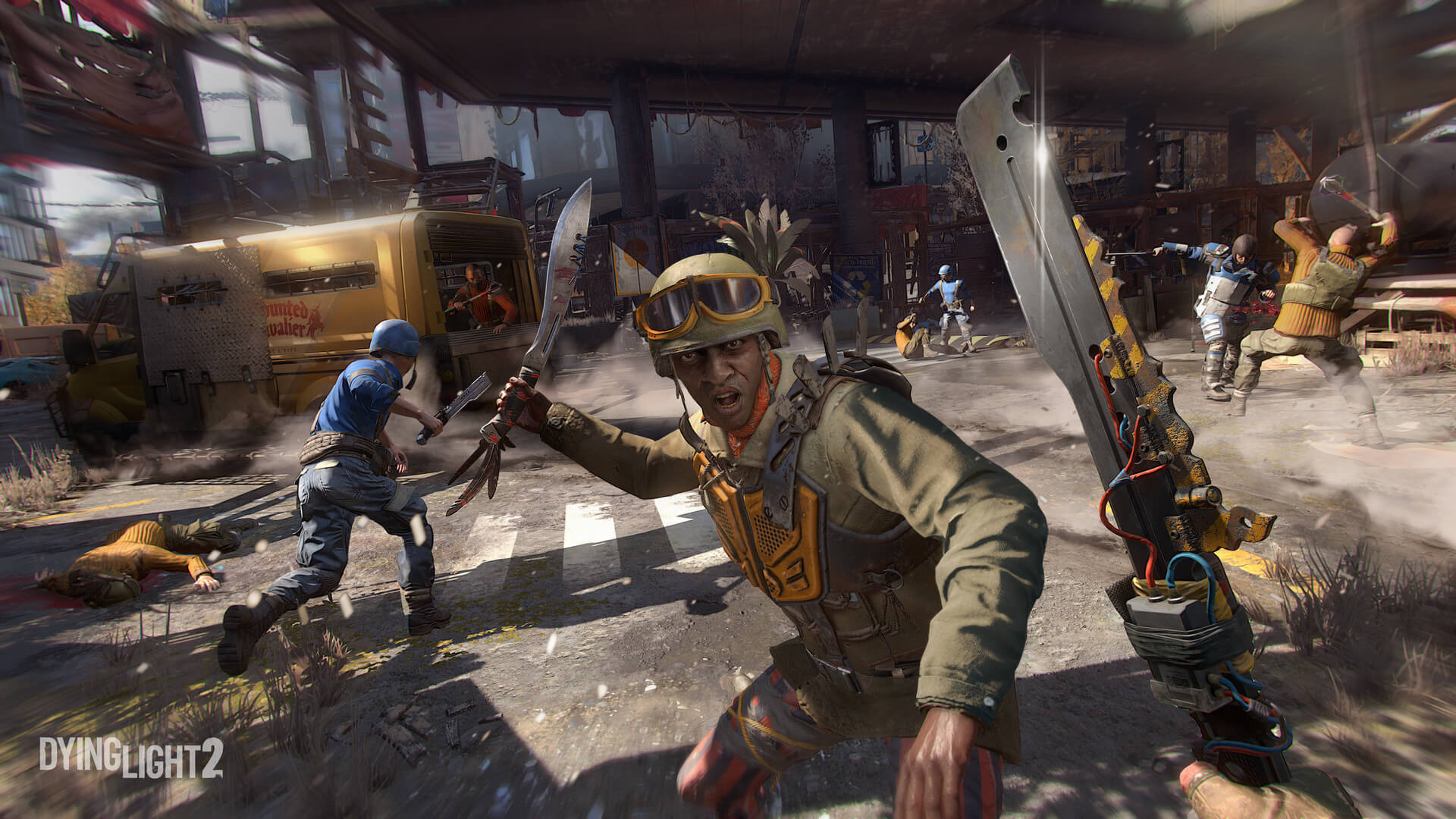 www.dsogaming.com
Techland has announced that it has sold 5 million copies of Dying Light 2 Stay Human as of February 28th. Additionally, the first Dying Light has surpassed 20 million sold copies.

Rate how you feel this post affects Dying Light 2 to change it score. GameSense.co lets you change video game scores by reacting to how you feel posts affect a game.