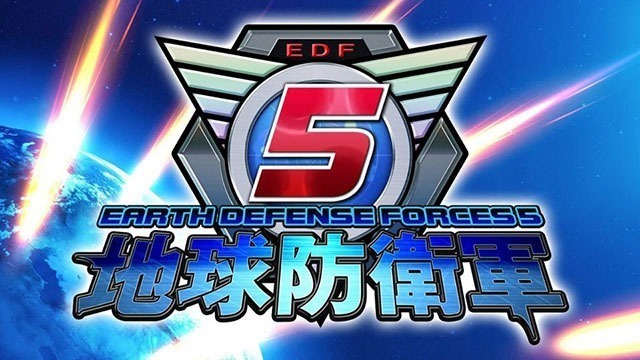 Earth Defence Force 5 is the latest game in the Earth Defence Force series. The trailer seems to show various vehicles and abilities that you can use, as well as a new class known as the “Fencer” class. Apart from that, it’s also full of some hilarious banter from some of the characters. Personally I’ve never really played an Earth Defense Force game before, but this trailer alone makes me want to pick this one up. It’s campy and cheesy, but also full of some nice action. Be sure to stay tuned to us for more news on the title, I know I sure will! Rate how you feel this post affects Earth Defense Force 5 to change it score. GameSense.co lets you change video game scores by reacting to how you feel posts affect a game.