Its main story focuses on the player's character, the Dragonborn, on their quest to defeat Alduin the World-Eater, a dragon who is prophesied to destroy the world. Over the course of the game, the player completes quests and develops the character by improving skills. The game continues the open-world tradition of its predecessors by allowing the player to travel anywhere in the game world at any time, and to ignore or postpone the main storyline indefinitely. Skyrim was developed using the Creation Engine, which was rebuilt specifically for the game. Criticism targeted the melee combat, the artificial intelligence of dragons, and the numerous technical issues present at launch. Players may navigate the game world more quickly by riding horses, paying for a ride from a city's stable or by utilizing a fast-travel system which allows them to warp to previously discovered locations. Non-player characters populate the world; the player may engage them in conversation, marry predetermined ones, or engage them in lethal or nonlethal combat. Each city and town in the game world has jobs that the player can engage in, such as farming. Players have the option to develop their character. At the beginning of the game, players create their character by selecting their sex and choosing between one of several races including humans, orcs, elves, and anthropomorphic cat and lizard-like creatures, Khajiits and Argonians, respectively, then customizing the chosen character's appearance. Over the course of the game, players improve their character's skills which are numerical representations of their ability in certain areas. Earlier entries in The Elder Scrolls series used a character class system to determine which skills would contribute to the character's leveling but Skyrim allows players to discover preferred skills as they play the game and it rewards them with more experience when a frequently used skill is leveled. Health is depleted primarily when the player takes damage and the loss of all health results in death. 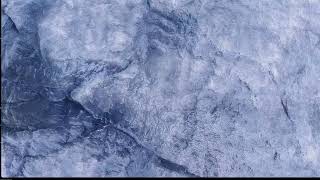 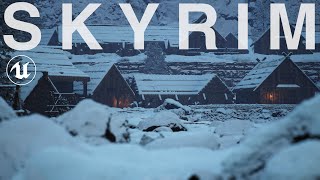 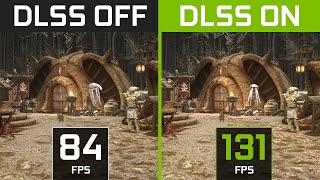 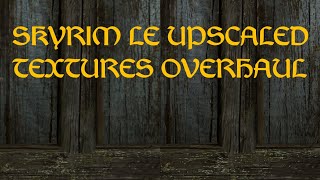 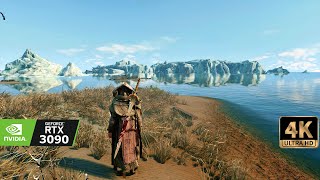 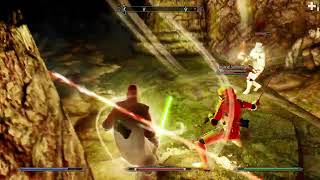 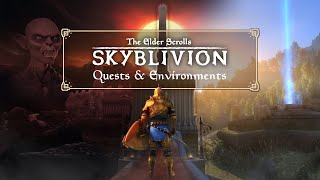 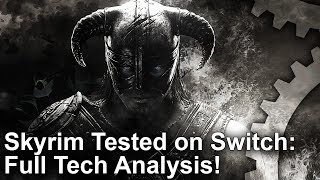