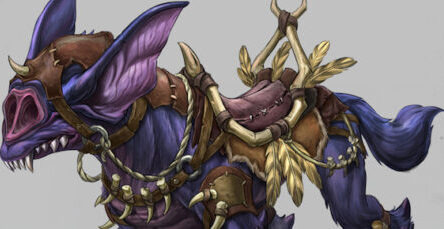 massivelyop.com
Hot on the heels of EverQuest II’s producer letter, Darkpaw Head of Studio Jenn Chan is back with one for EverQuest II’s elder sibling. Chan recaps the 2022 roadmap for Original Flavor EverQuest, homing in on the planned merges of Phinigel and Miragul into Vox. The roadmap initially pegged that merge for June, but it […] Rate how you feel this post affects Everquest to change it score. GameSense.co lets you change video game scores by reacting to how you feel posts affect a game.