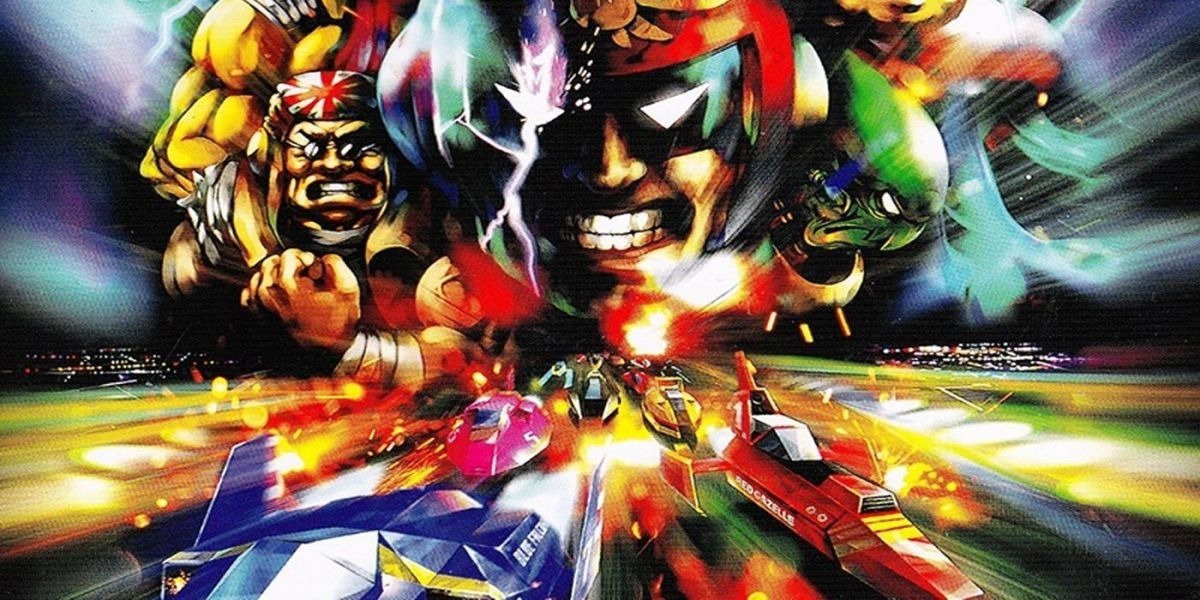 mynintendonews.com
One of the most requested franchises from Nintendo fans is a new entry in the F-Zero series. The last game we received was F-Zero Climax for the Game Boy Advance in 2004. Red Bull recently had the chance to interview Toshihiro Nagoshi who was the producer of the excellent F-Zero GX for the GameCube. Heâ€¦

Rate how you feel this post affects F-Zero GX to change it score. GameSense.co lets you change video game scores by reacting to how you feel posts affect a game.