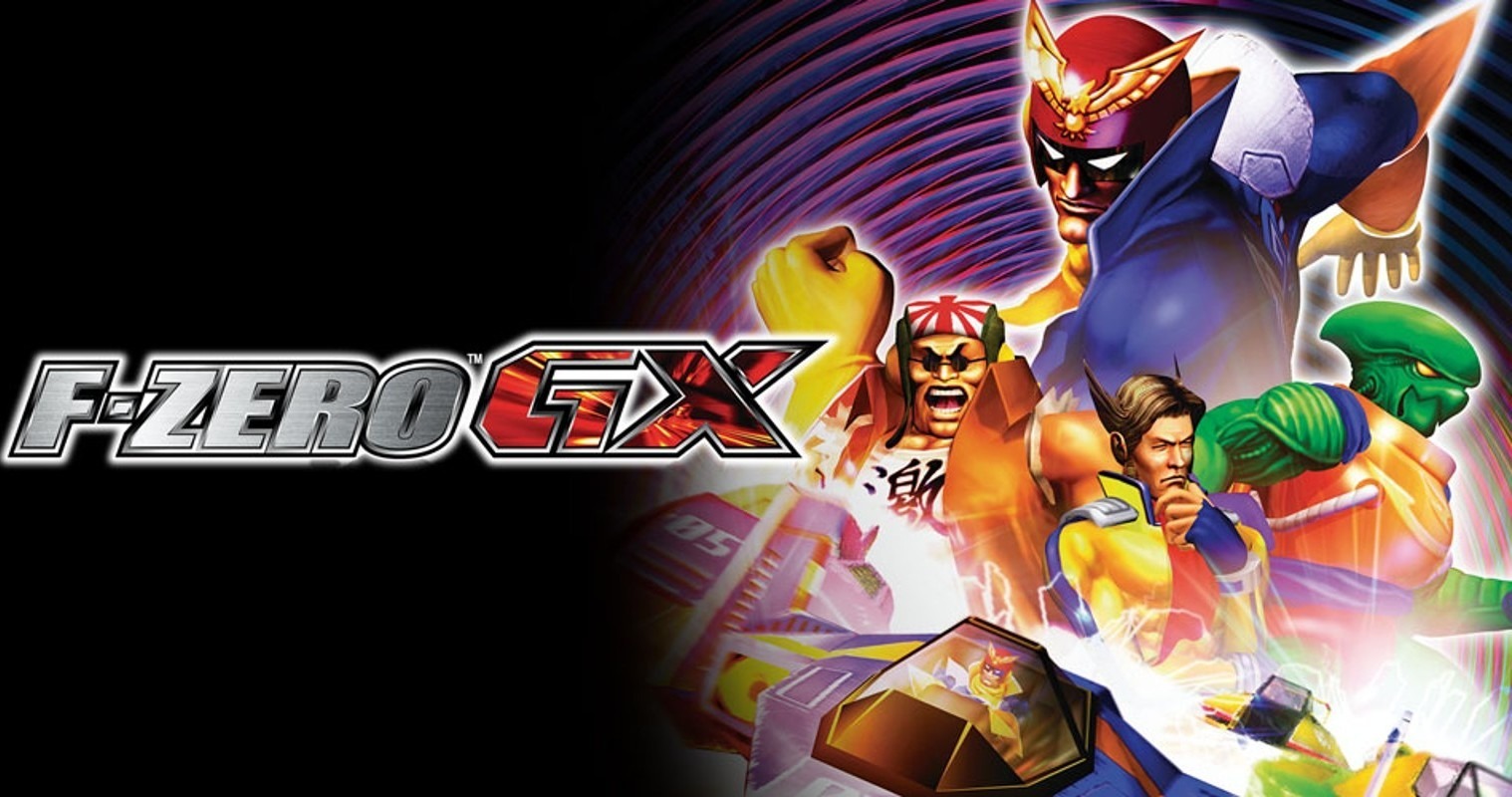 F-Zero GX producer Toshihiro Nagoshi open to working on the series again, would want new game to be challenging

nintendoeverything.com
Nintendo hasnâ€™t done much with the F-Zero series in well over a decade. F-Zero GX, one of the seriesâ€™ last major entries, came out way back in 2003 for the GameCube. Toshihiro Nagoshi is known for the Yakuza series these days, but fans may remember that he held an important role on F-Zero GX. Nagoshi was actually a producer on...

Rate how you feel this post affects F-Zero GX to change it score. GameSense.co lets you change video game scores by reacting to how you feel posts affect a game.

I miss f zero so much