1
Backlog
F1 Manager 2022 is the official racing management simulation game of the 2022 Formula One World Championship developed and published by Frontier Developments. It is the first installment in the F1 Manager series and the first officially licensed F1 manager game since F1 Manager by EA Sports, and holds an official license of Formula One's 2022 season, as well as the 2022 Formula 2 and Formula 3 championships. It is the first video game in the F1 Manager series, which holds the official license of the Formula One, Formula 2, and Formula 3 championships from 2022 to 2025. It is also the first Formula One licensed management game since F1 Manager of EA Sports in 2000.
First Release August 25, 2022
Last Release August 25, 2022
Posts Ratings Similar List ⋮ 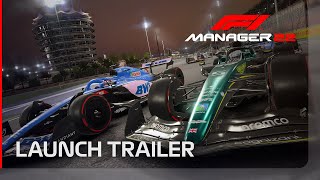 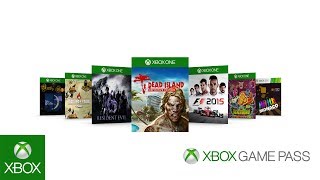 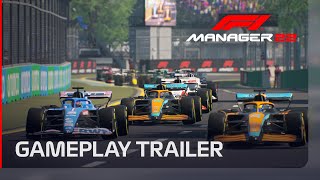