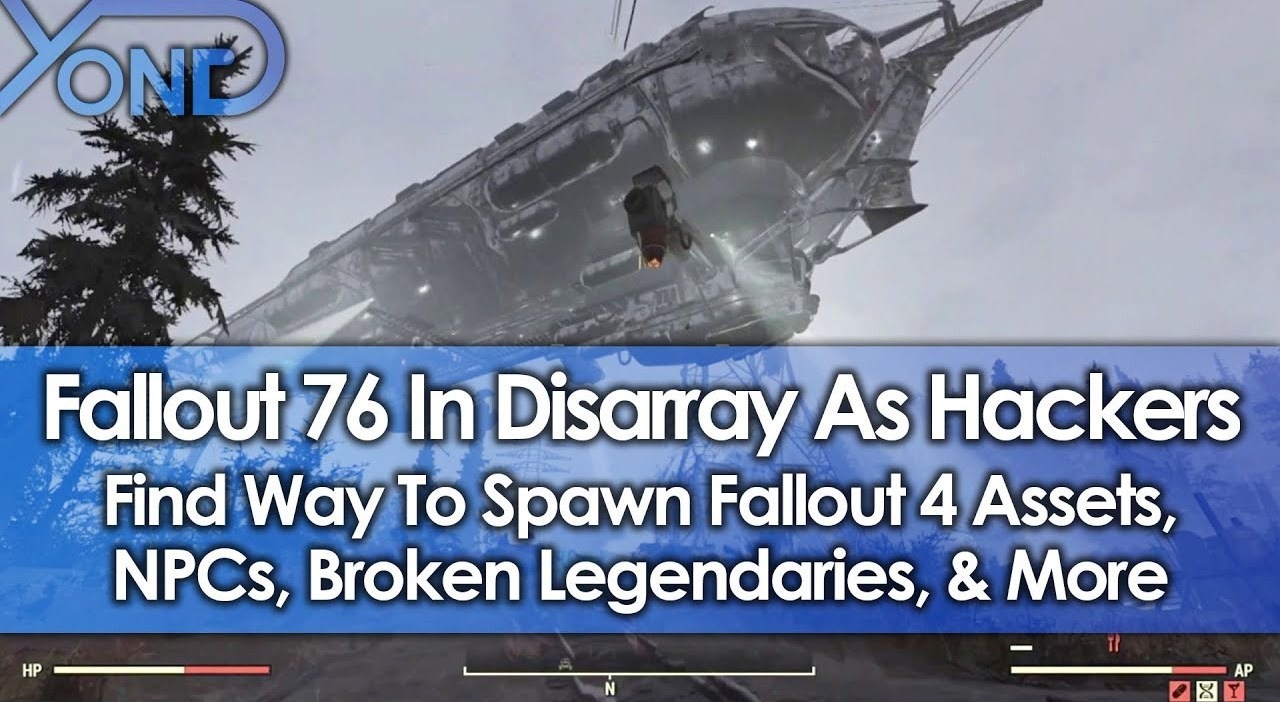 Fallout 76 is still a broken mess

Fallout 76 has a very troubled past, and it's not gotten any better. Recently, a patch was released that attempted to fix a bug where legendary weapons would lose all other legendary attributes when you reloaded a weapon with +255 damage resistance.

The patch to fix that in fallout 76 was so broken Bethesda had to revert the patch entirely. Meaning your legendary weapons are in danger.

Now, hackers have blown fallout 76 open. You can now spawn weapons, objects, and NPCs into fallout 76 with a simple script, if you're in PC.

Even worse, there is a free weekend, so you can make a sacrificial account to do your hacking for free stuff, then give it to your real account.

Though I wonder what the point is. If you can just give yourself the best stuff in the game with hacks, is there any reason to keep playing? Bethesda has opened the doors to completely breaking the balance of fallout 76 with the latest make bug. For a game that's been released for this long, it's completely unacceptable. Worse, they are charging for a premium membership for fallout 76.