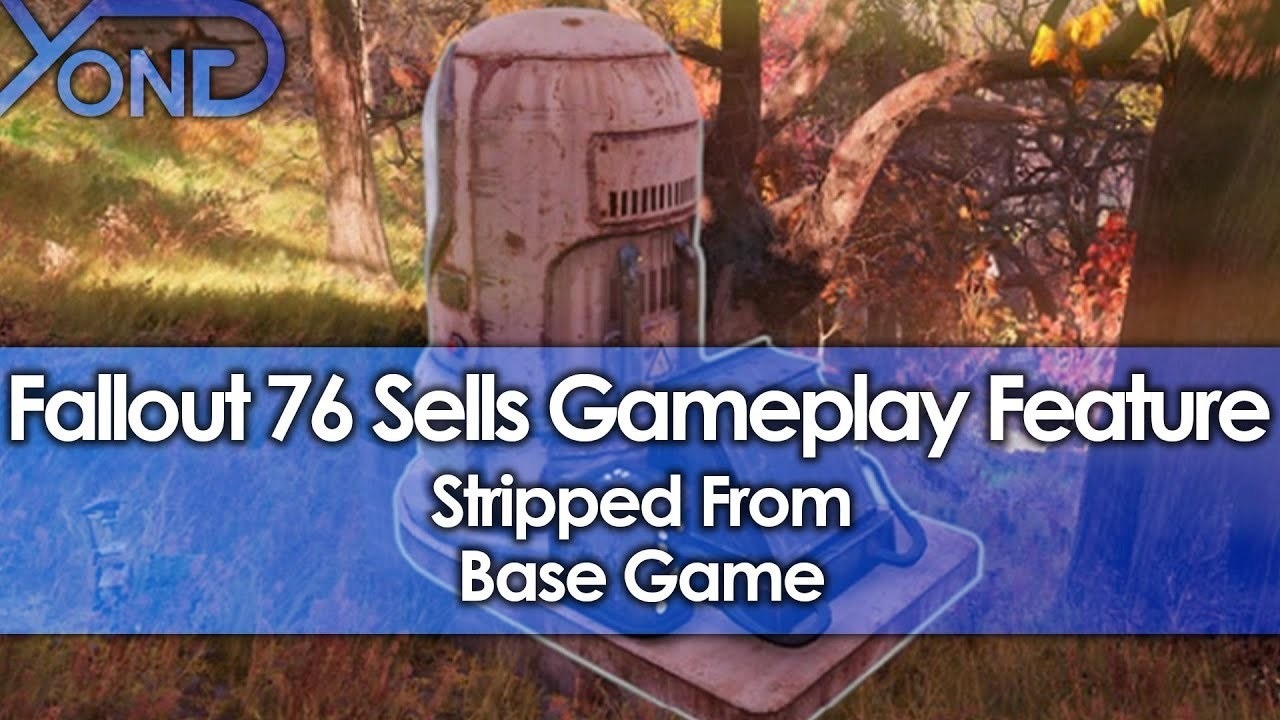 Fallout 76 has been almost nothing but problems and disappointment. And now it only gets worse. Bethesda now appears to be selling content in game that was cut from the original game. Watch the video for all the details of what was cut.