1
Backlog
Players are free to explore the surrounding areas of the map, grow from their choice of several crops, and invest their money in additional fields and equipment.
First Release November 21, 2021
Last Release November 22, 2021
Posts Ratings Similar List ⋮

Players are free to explore the surrounding areas of the map, grow from their choice of several crops, and invest their money in additional fields and equipment. The player is rewarded with money once the task is finished, plus a bonus based on how quickly the task was completed . Farming Simulator 14 is the first mobile Farming Simulator to have multiplayer mode. It had a lot of new features such as new crop types , modding support and much more machinery, while having the same map as 2008, but remastered. This is the third game in the series, and first to feature a multiplayer mode. It contains all of the previous assets from the first iteration, with new content of a US-based environment in the form of a map called "Westbridge Hills" and new vehicles. It features the return of Fendt since its last debut in Farming Simulator 2009, and also Massey Ferguson, Challenger, and Valtra. This added a new map, the growth of sugarcane and new vehicles and tools. It is a port of Farming Simulator 17 with the same maps, vehicles, etc. Some key new features include a redesigned graphics engine and the addition of horse farming as well as oat and cotton crops. It features a seasonal cycle, production chains for harvested crops and livestock products, new crops in the form of grapes, olives and sorghum and over 400 vehicles and implements. The game has a total of 28 drivable vehicles, and 48 pieces of equipment. 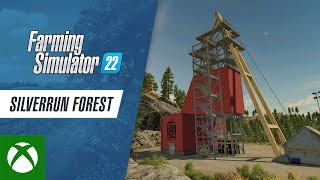 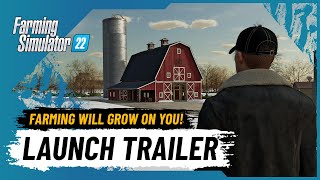 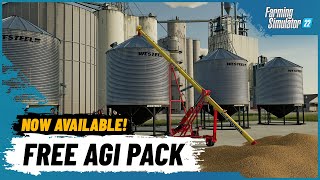 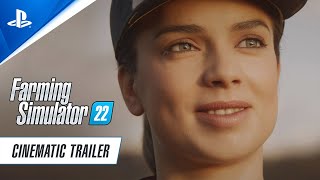