Zero: Black-Haired Shrine Maiden) in Japan and Project Zero: Maiden of Black Water in PAL regions, is a survival horror video game developed by Koei Tecmo and published by Nintendo for the Wii U. The game was a joint production effort between Koei Tecmo and Nintendo Software Planning & Development, with Kikuchi and fellow co-creator Makoto Shibata returning as to their respective posts of producer and director, together with staff from the previous series entry Mask of the Lunar Eclipse and developers new to the series. Fatal Frame: Maiden of Black Water puts the player in control of three different characters navigating a number of environments across Hikami Mountain from a third-person perspective, including ruined buildings and dark forests. The camera is controlled using the Wii U gamepad, with shots of varying closeness and angles affecting how much damage the ghost takes. The amount of wetness has positive and negative effects on the character: being wet increases the damage done by the Camera Obscura while increasing the number of ghosts present in an area and attacks causing more damage. Unlike the other characters, she does not have access to a Camera Obscura, so she must avoid ghosts. 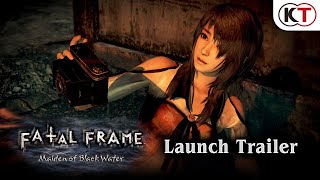 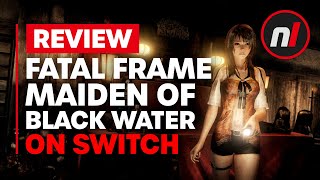 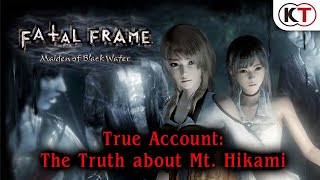 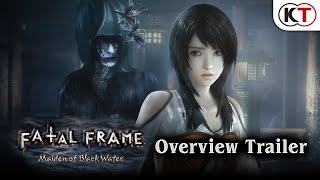 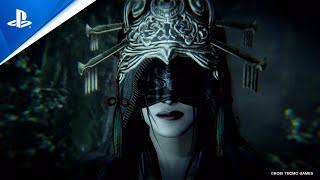 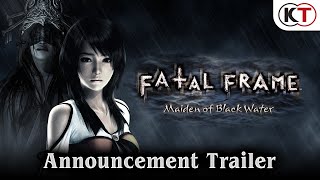