1
Backlog
Your prayers have been answered! For the first time ever, gods, holy spirits and mythological characters from around the globe and throughout history will clash in an explosive 2D fighter where the entire world is at stake!. Gods, holy spirits, and mythological characters enter a tournament style fighter. Featuring ten playable characters with more coming down the pipeline, Fight Of Gods features a one on one 2D fighting game in a similar vein to the Street Fighter and Tekken series. This game is currently only available through Steam's Early Access system and should be considered in development.
First Release September 4, 2017
Last Release January 18, 2019
Posts Ratings Similar List ⋮ 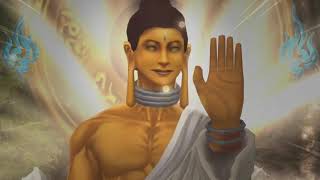 User Posts For: Fight of Gods