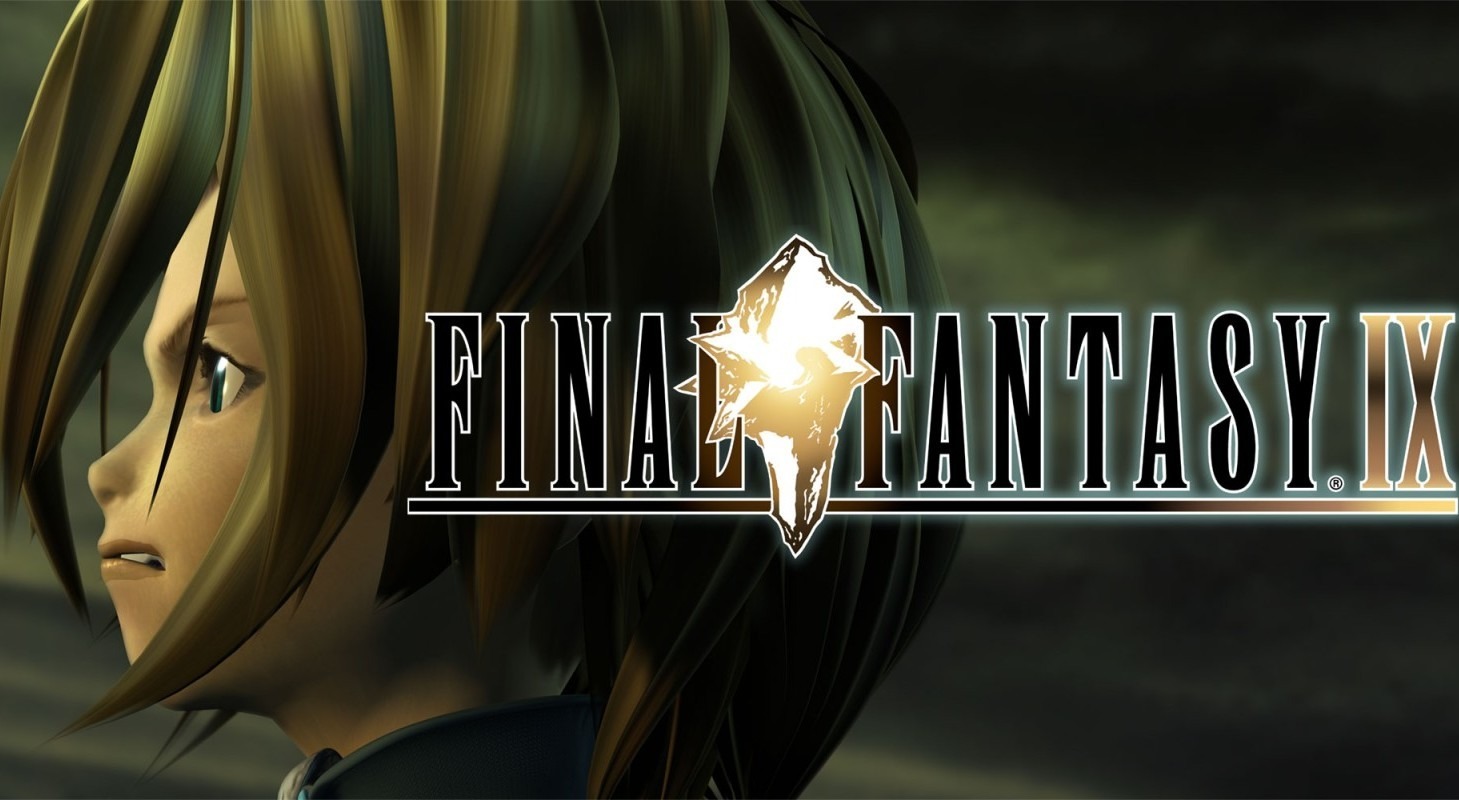 nintendowire.com
Final Fantasy IX stood out next to its other 3D Final Fantasy contemporaries by embracing the cartoony, â€œsuper-deformedâ€ style of the classic entries, giving its characters big heads and exaggerated animations. It seems like Square Enix might have taken note, as it has reportedly penned a deal to adapt the... Rate how you feel this post affects final fantasy ix to change it score. GameSense.co lets you change video game scores by reacting to how you feel posts affect a game.