It is the seventh main installment in the Final Fantasy series. Events send Cloud and his allies in pursuit of Sephiroth, a former member of the corporation who seeks to destroy the planet. During the journey, Cloud builds close friendships with his party members, including Aerith Gainsborough, who holds the secret to saving their world. Development began in 1994, originally for the Super Famicom. After delays and technical difficulties from experimenting on several real-time rendering platforms, Square moved production to pre-rendered video, necessitating the huge capacity of the CD-ROM format and therefore departing Nintendo for the PlayStation. The game is the first in the series to use full motion video and 3D computer graphics, superimposing real-time 3D character models over pre-rendered CGI backgrounds. Final Fantasy VII introduced more widespread science fiction elements and a more realistic presentation, while the gameplay systems remained largely similar to previous entries, with the addition of new elements such as Materia, Limit Breaks, and new minigames. The staff of more than 100 had a combined development and marketing budget of around $80 million. Assisted by a large promotional campaign, Final Fantasy VII was a commercial success and received critical acclaim, selling more than 13.3 million copies worldwide. It is regarded as a landmark game and as one of the most influential and greatest video games. It won numerous Game of the Year awards, and was acknowledged for boosting sales of the PlayStation and popularizing console role-playing games worldwide. The game features three modes of play: the world map, the field, and the battle screen.:?15,?20? At its grandest scale, players explore the entire world of Final Fantasy VII on a 3D world map. 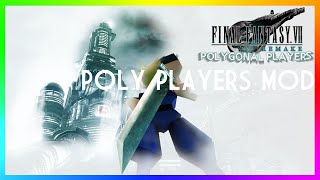 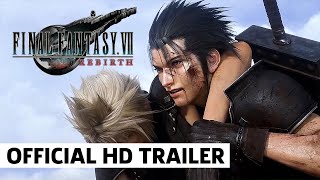 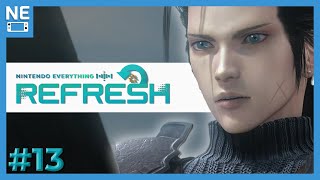 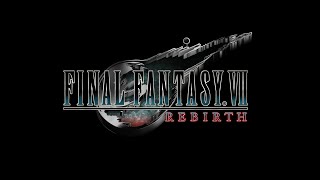 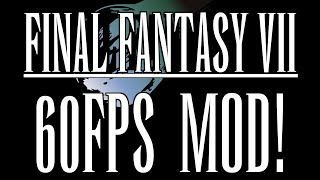 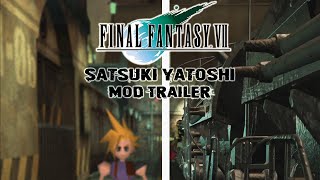 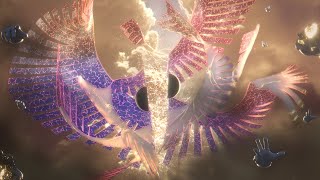 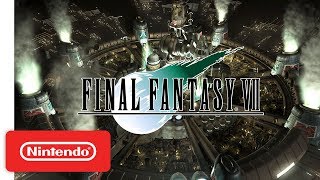