You can write a description or summary and vote on which ones you like the best. You will earn WAD and level up so your ratings and post reactions have a bigger effect on scores. 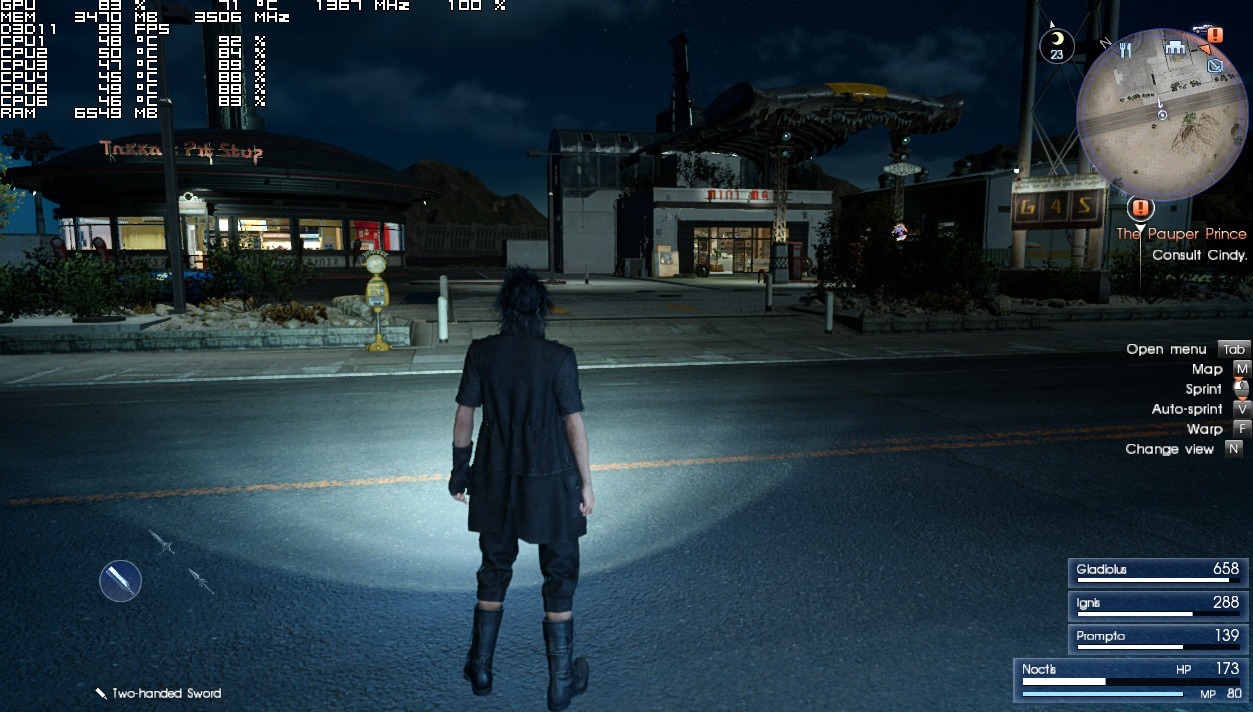 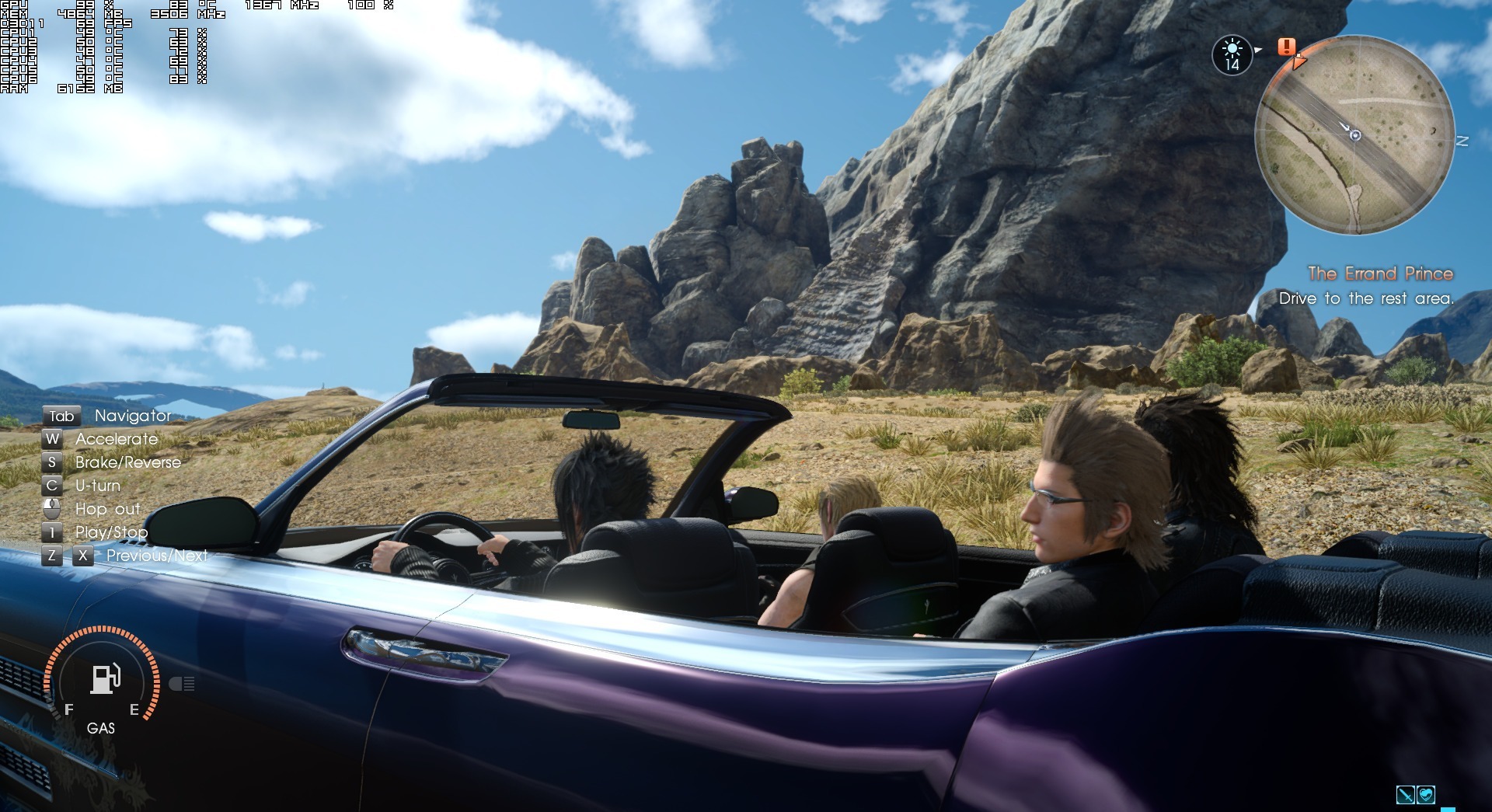 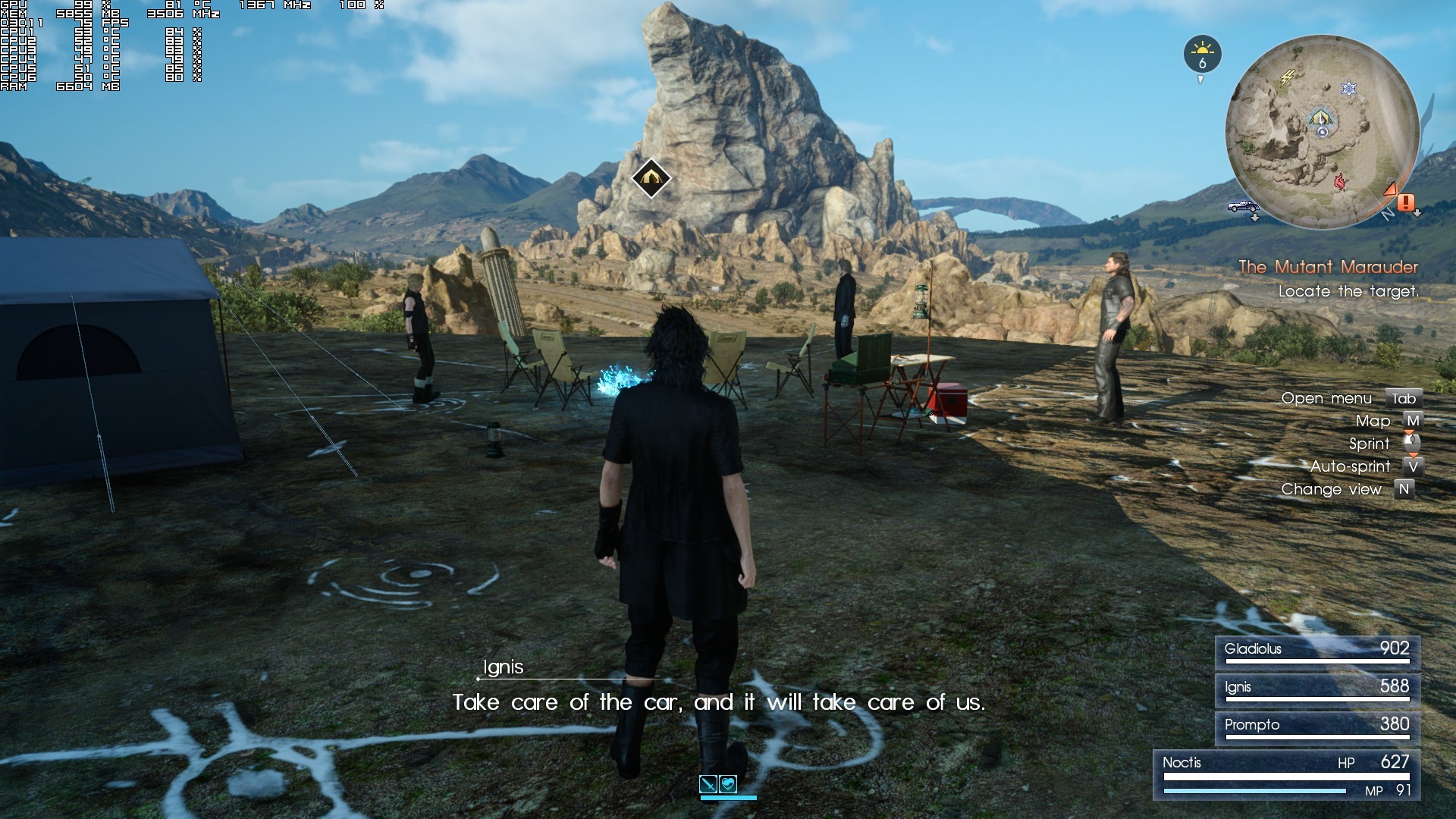 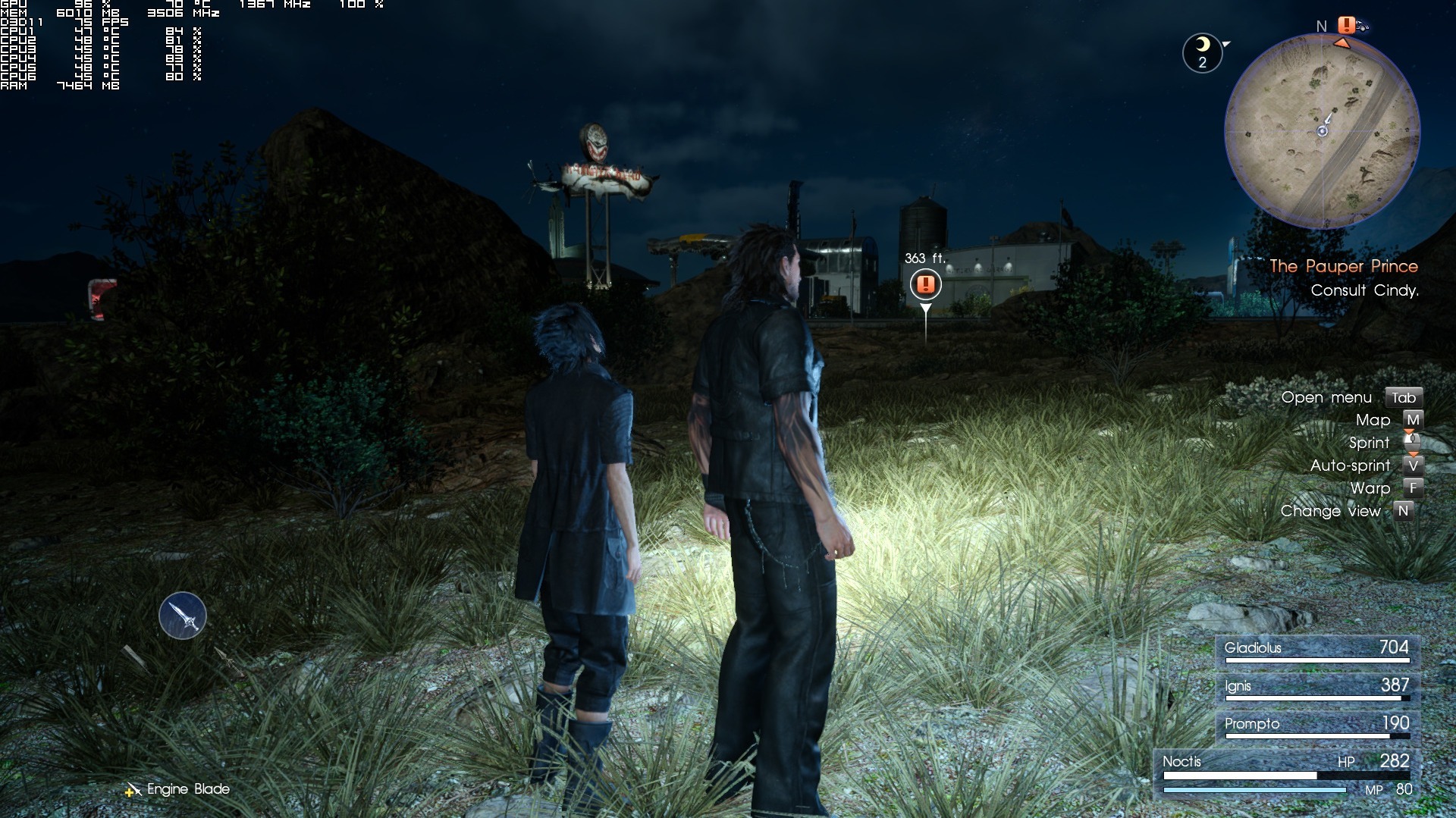 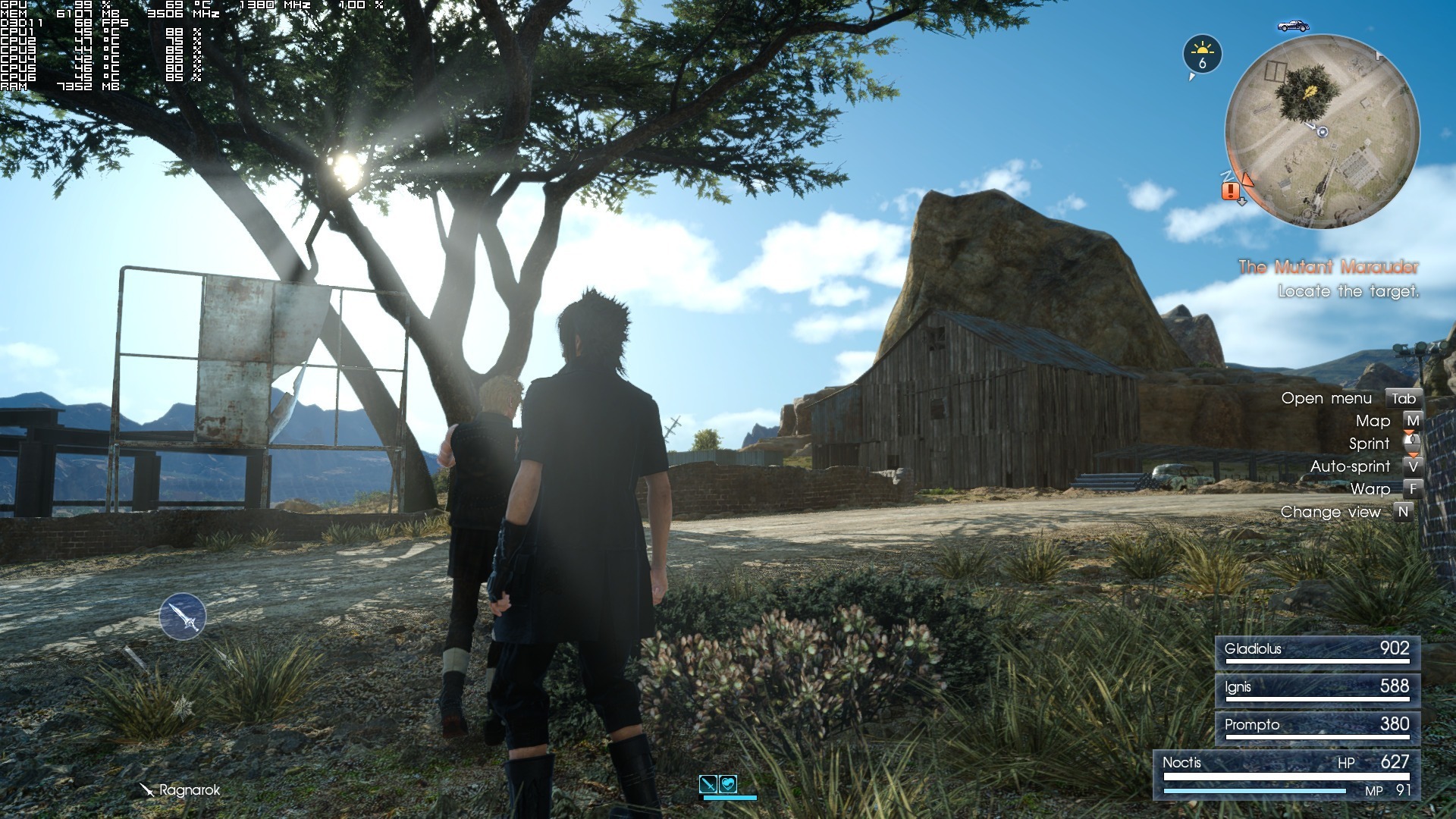 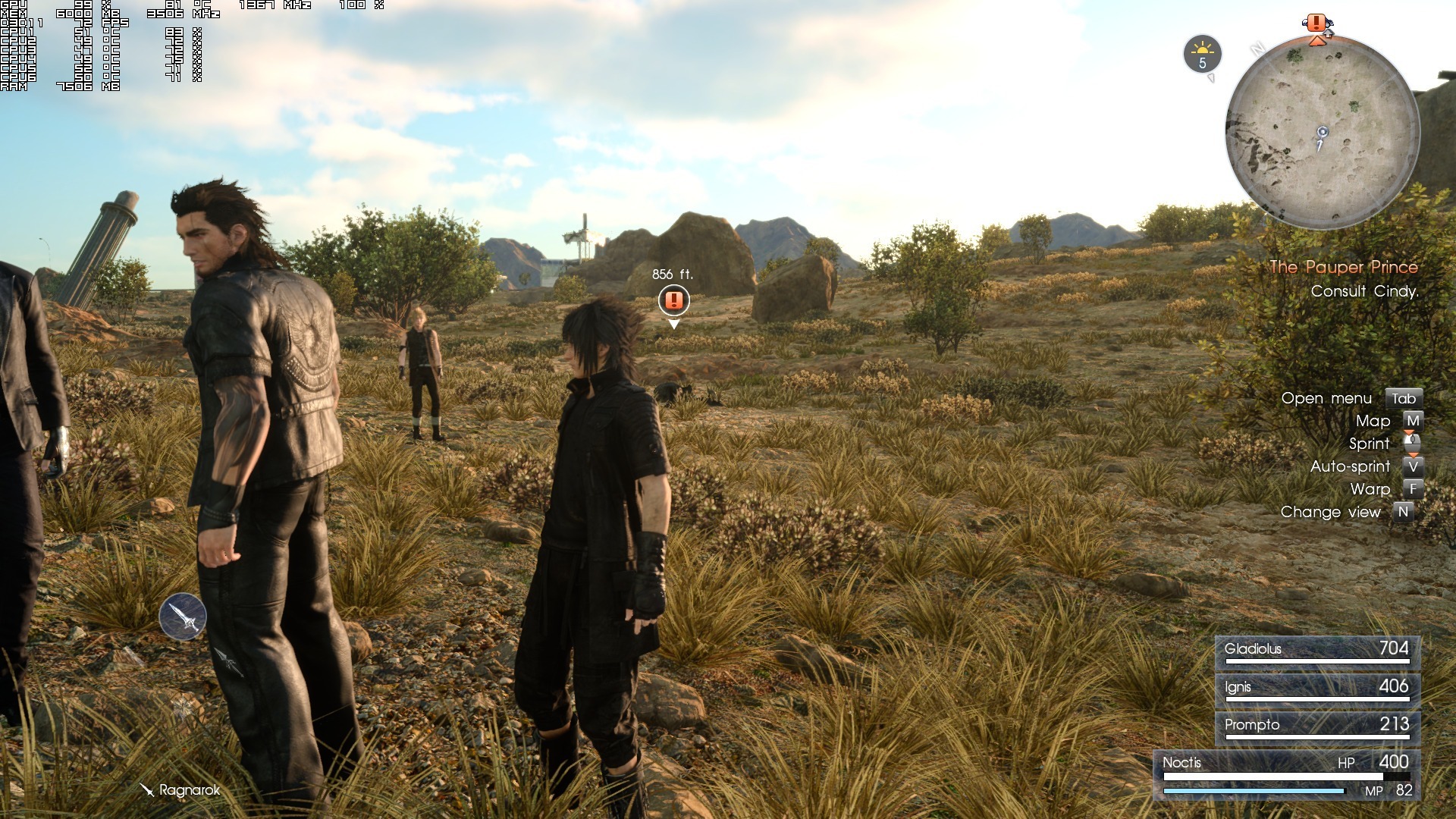 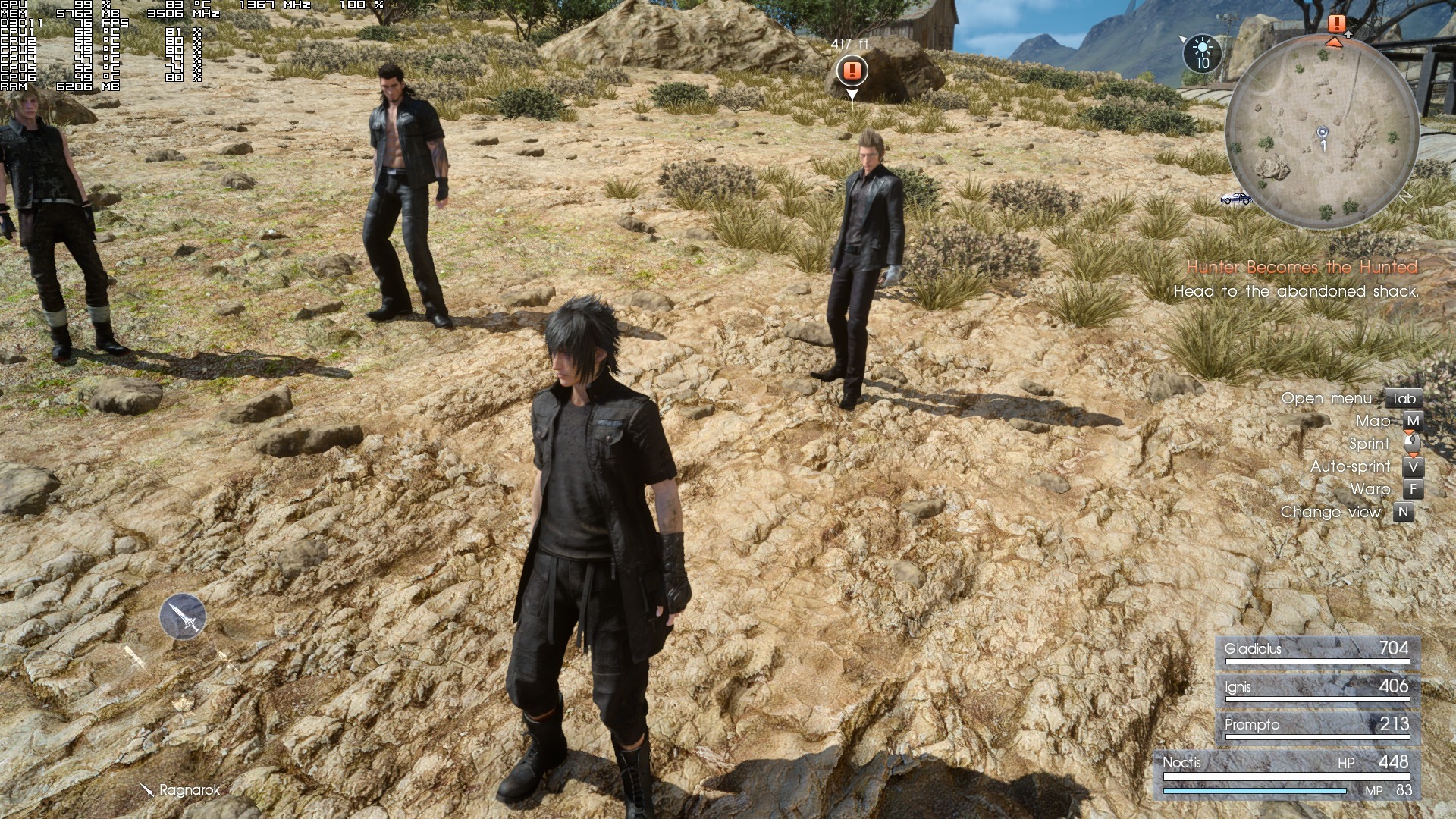 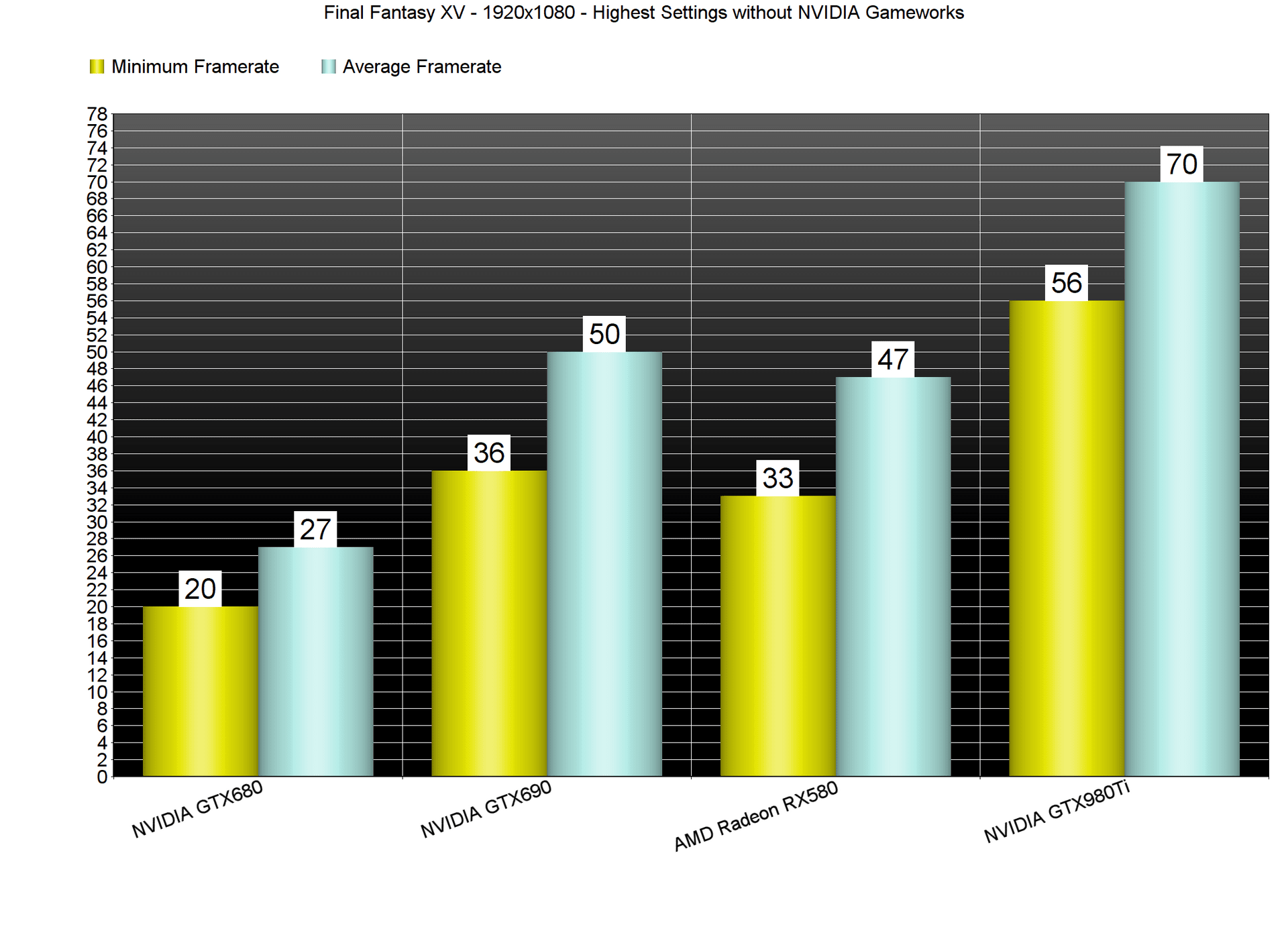 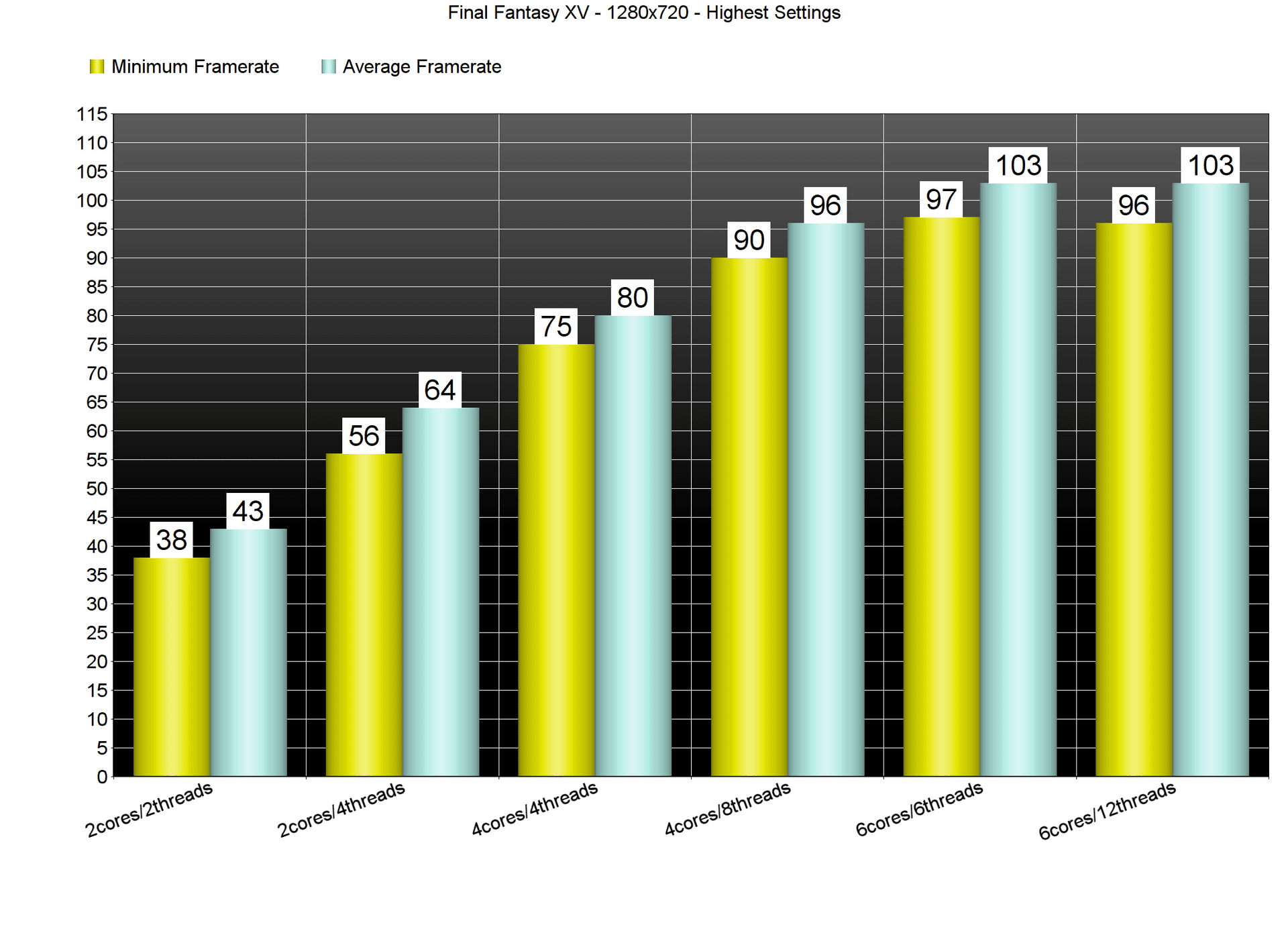 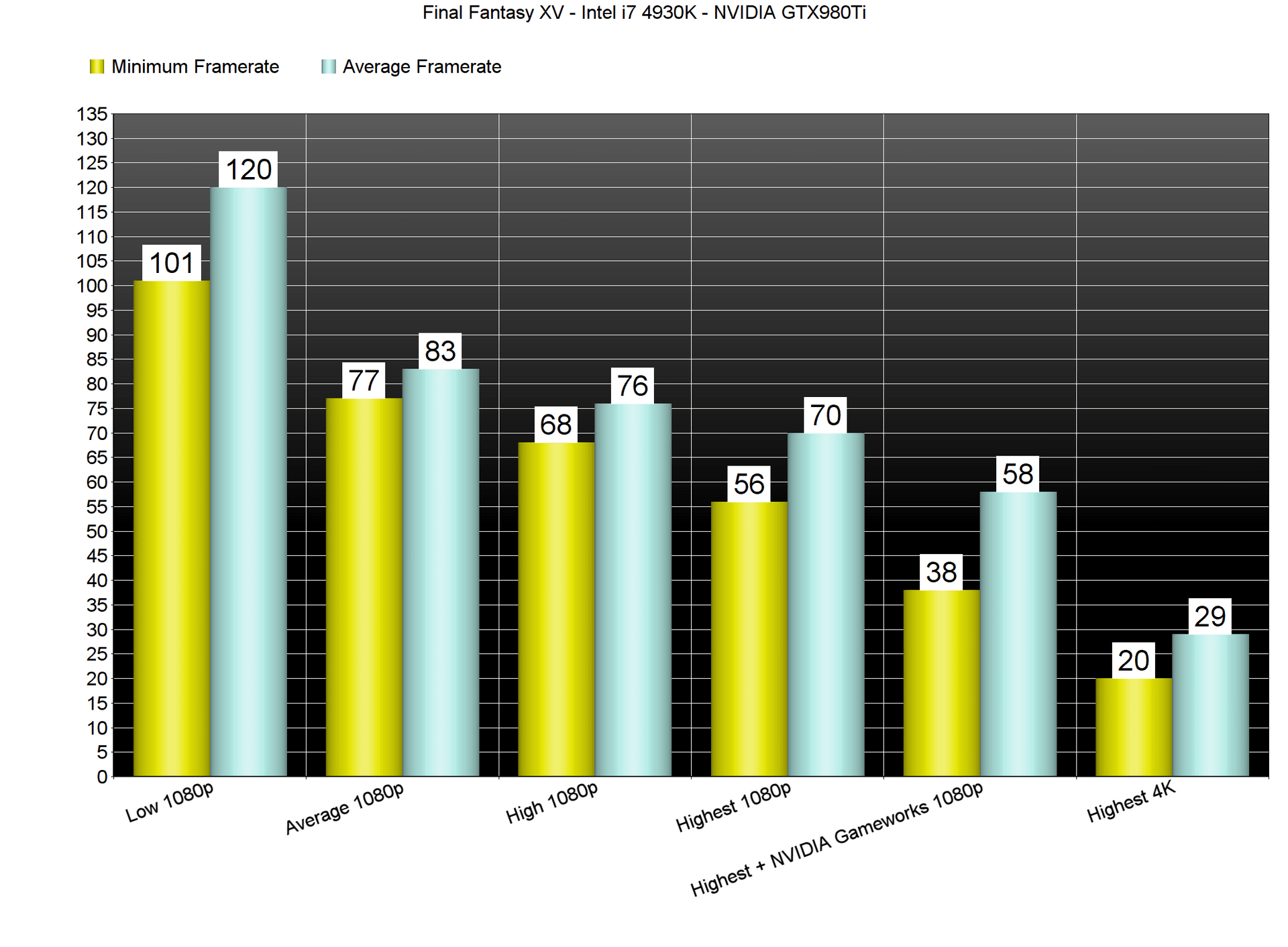 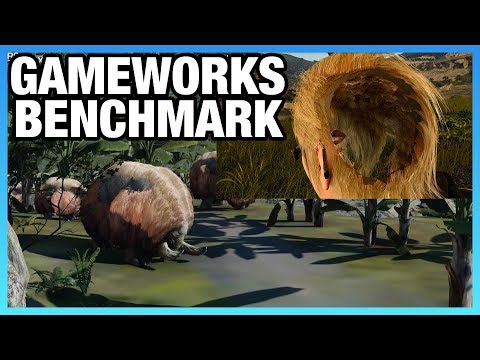 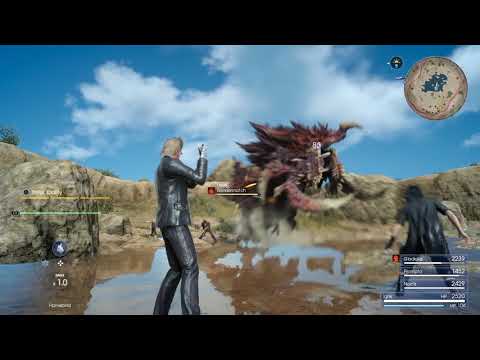 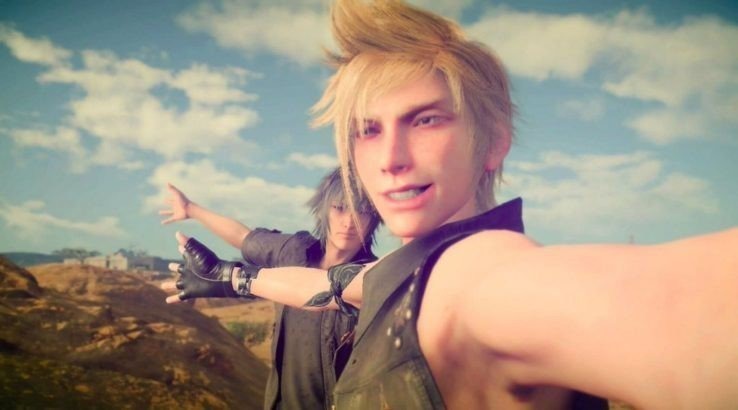 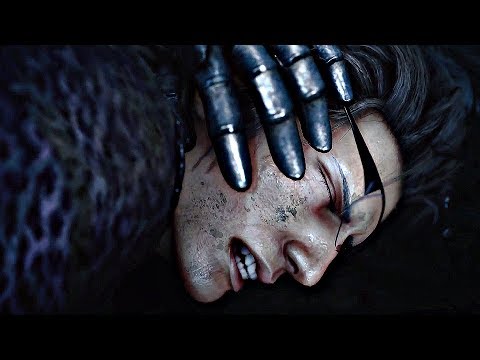 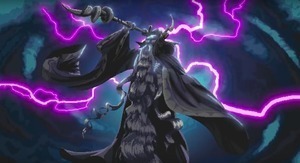 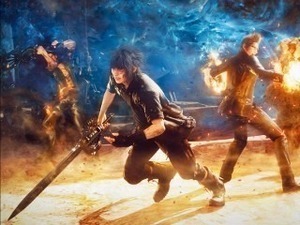 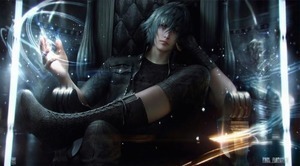 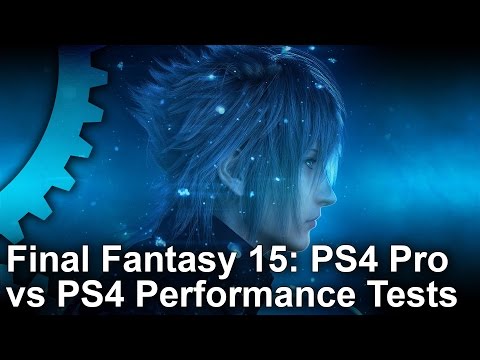 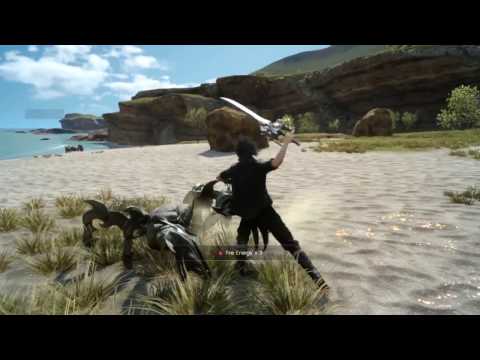 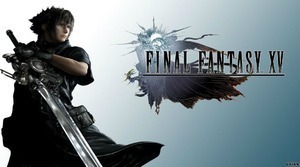 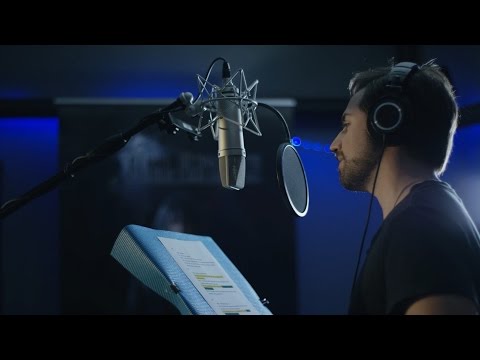 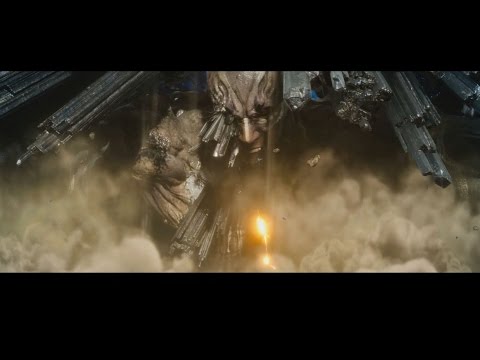 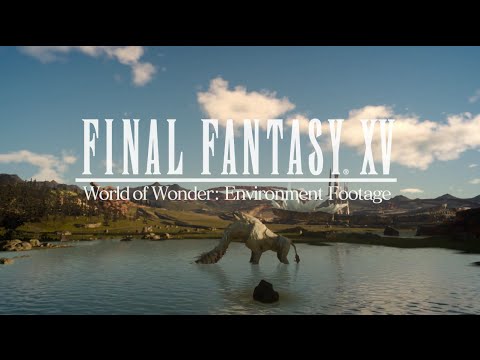 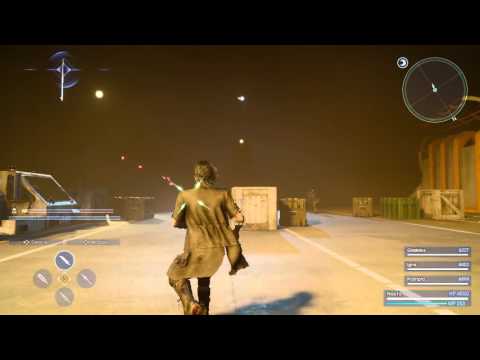 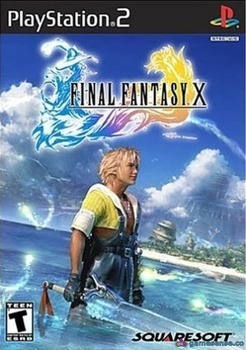 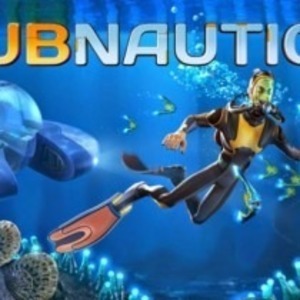 My Time At Sandrock