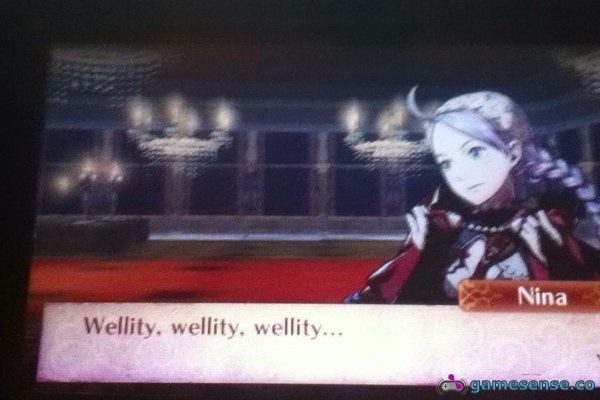 0
The localization for the North American version is so poorly done, there's an actual Simpson's reference in the game. Worse, it's from a part of an episode where Homer is using it to make fun of Flanders and his weird speech patterns. It completely fails to fit in with the rest of the game, and is a huge scar on the atmosphere and setting of the game.