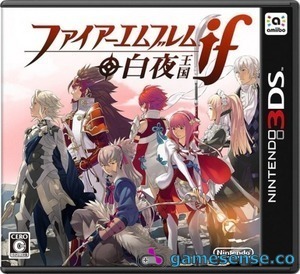 Awakening streamlined some of these harsh edges to generally make itself more palatable to mass audiences, and in the process introduced a whole boatload of people to the franchise. So the series lives on, but the predicament is that now there are two audiences with differing expectations for what a Fire Emblem game should be. Conquest takes a more old-school approach to the series and ratchets up the challenge considerably, with limited access to resources, fewer opportunities to grind for XP, and varied mission objectives that demand greater strategy to conquer. The story of Fire Emblem Fates hinges on a key decision that takes place six missions in, but most players will have already chosen their path by virtue of buying one of the two releases. Corrin is a part of the Hoshidan royal family by birth, but was raised by the Nohrian blue-bloods from a young age.
Read More @ nintendolife.com