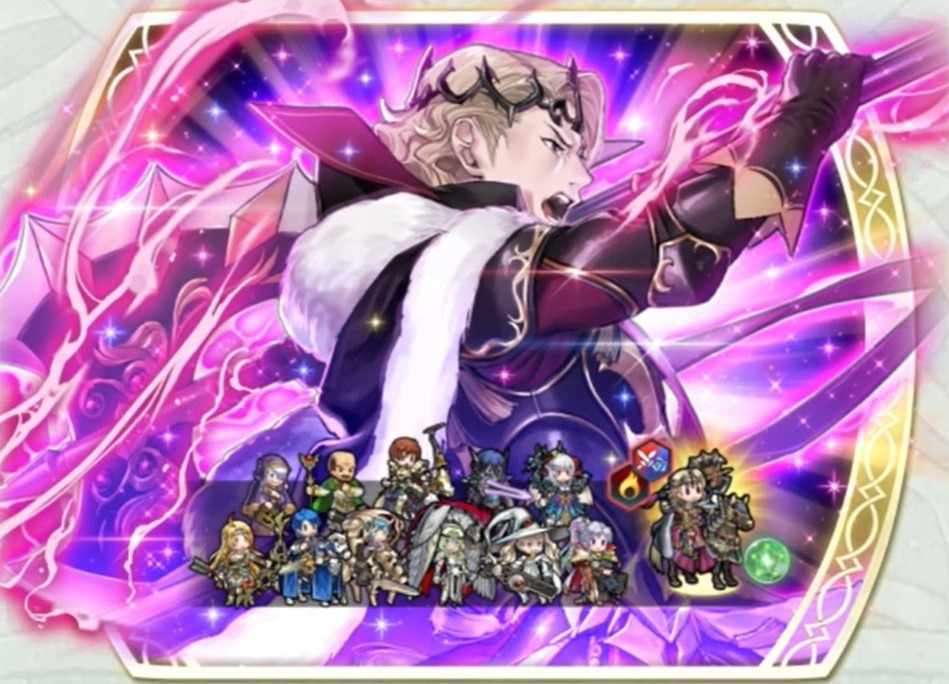 nintendoeverything.com
Nintendo and Intelligent Systems have announced that Xander: Gallant King will appear in Fire Emblem Heroes as the game’s next Legendary Hero. Myrrh is voiced by George Spelvin and features art by PenekoR. His learnable skills include Ebon Bolverk, Luna, Atk/Spd Catch 4, Chivalry, and C Feud 3. Fire Emblem Heroes will be adding Xander: Gallant King on June 30....