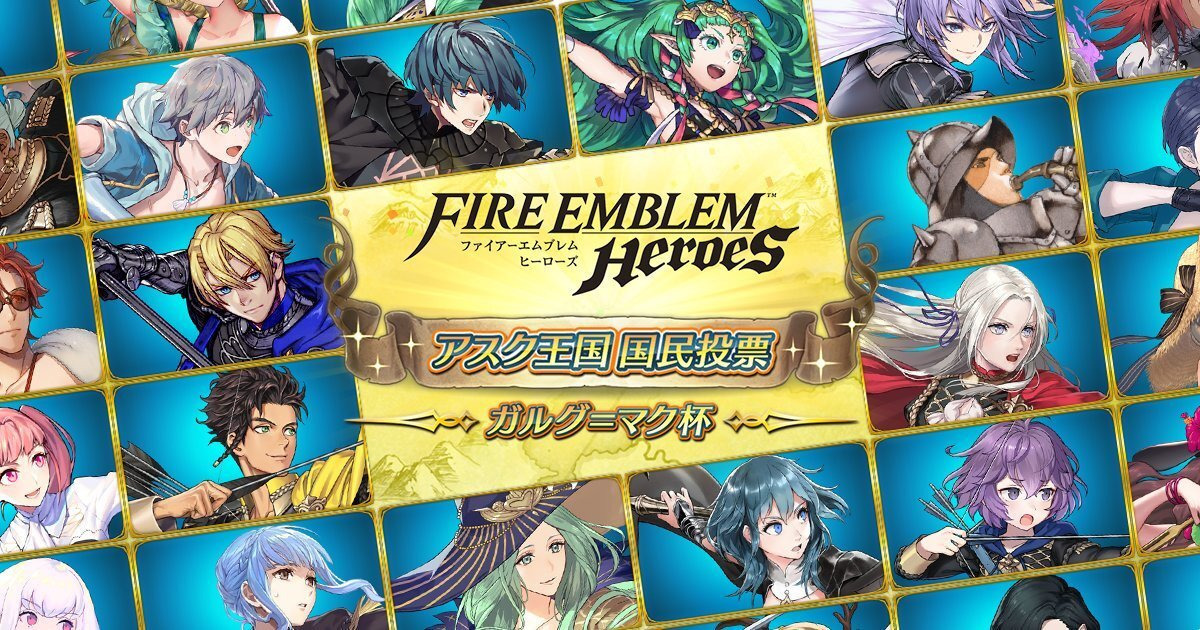 nintendowire.com
A new campaign straight from Garreg Mach will be happening for mobile Fire Emblem fans all week. In anticipation of Fire Emblem Warriors: Three Hopes, A Hero Rises: Garland Moon Cup event is currently happening in Fire Emblem Heroes. From now until Sunday, June 12th, players can vote for their...