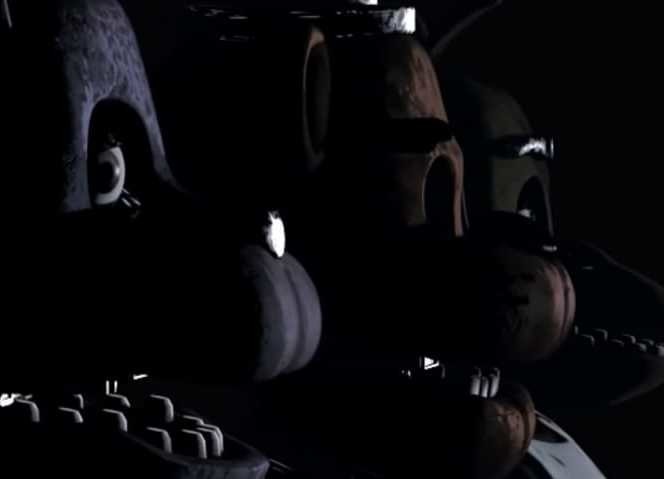 techraptor.net
Franchise creator Scott Cawthon has revealed some "bad news" about the upcomingÂ Five Night's at Freddy'sÂ movie while also detailing several pitched scripts that were ultimately passed on. TheÂ Five Nights at Freddy'sÂ franchise has proven to be massively popular. This horror series puts players in the shoes of a person trapped withinÂ Freddy Fazbear's Pizza, a restaurant with creepy animatronic characters. Unfortunately, these animatronics are somewhat murderous and players will have to carefully navigate the levels of a game to make it out alive.