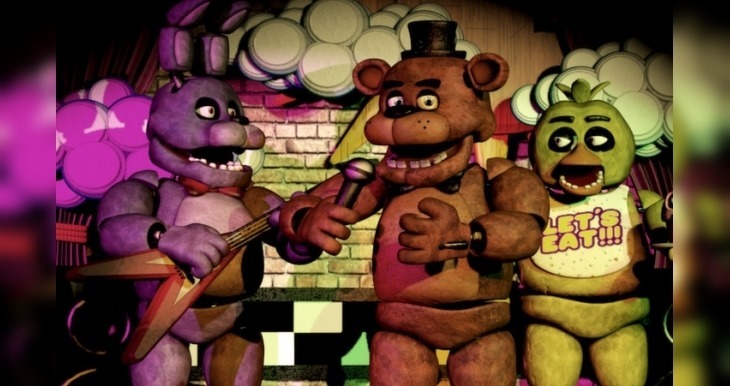 nichegamer.com
Some fans of Five Nights at Freddy'sÂ have become outraged the creator donated to Republican politicians and causes; some threatening him and his wife.