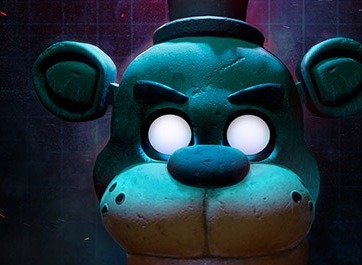 www.playstationlifestyle.net
Five Nights At Freddy's creator retires - Scott Cawthon has announced that he is retiring to focus on personal projects after users found out that he made political donations to anti-LGBTQ politicians last week.