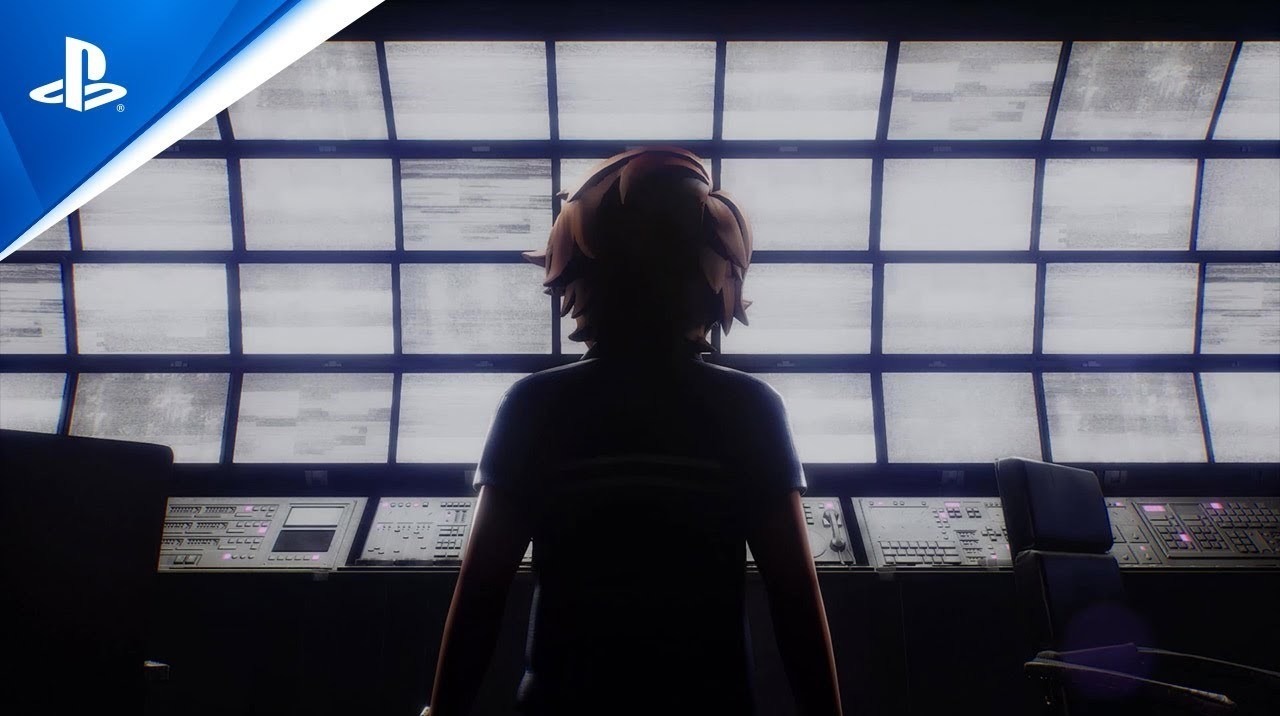 Five Nights At Freddy's: Security Breach is set to sneak onto PS5 later this year

www.thesixthaxis.com
Are you ready to be chilled, scared and terrified? No? Well you might want to look away now, as this evening’s State of Play has unleashed Five Nights At Freddy’s: Security Breach on unsuspecting PlayStation fans, with the latest game in the long-running horror series due to arrive on PS5 later in 2021. Starting with some seriously creepy whispers, and creepy synth-wave tones, the picture is set for Gregory to try and escape from wherever it is he’s trapped – seemingly a kids play area, or part of a mall. Wherever poor little Gregory is, he’s going to have his work cut out for him, as four animalistic mechanised band members look set to incessantly hunt him, for reasons we’re not yet privy to. The original four mobile Five Nights at Freddy’s games made the jump to console back in 2019, and there’s been a raft of other spin-offs, but this is the first built from the ground up to take advantage of the PS5 home experience. There was also a VR outing in the form of Five Nights at Freddy’s VR: Help Wanted which leaned heavily on the original game’s levels, but Security Breach’s arrival on PS5 has definitely seen a jump in graphical quality as part of that, with the areas and antagonists looking shinier and more realistic than ever before. Perfect if you were already scared of the damn things. This might be one the more nervous amongst you give a miss, eh? Combining those malicious musicians with an abandoned anywhere was always going to be a winner, and considering how popular the series is this could well be one of the big hits of the year. “There’s more here going on that you realise.” says a terrified-sounding voice at the end of the trailer. PlayStation fans with a penchant for horror will undoubtedly be keen to discover quite what it is. Five Nights at Freddy’s: Security Breach will launch on PS5, PS4 and PC later in 2021.