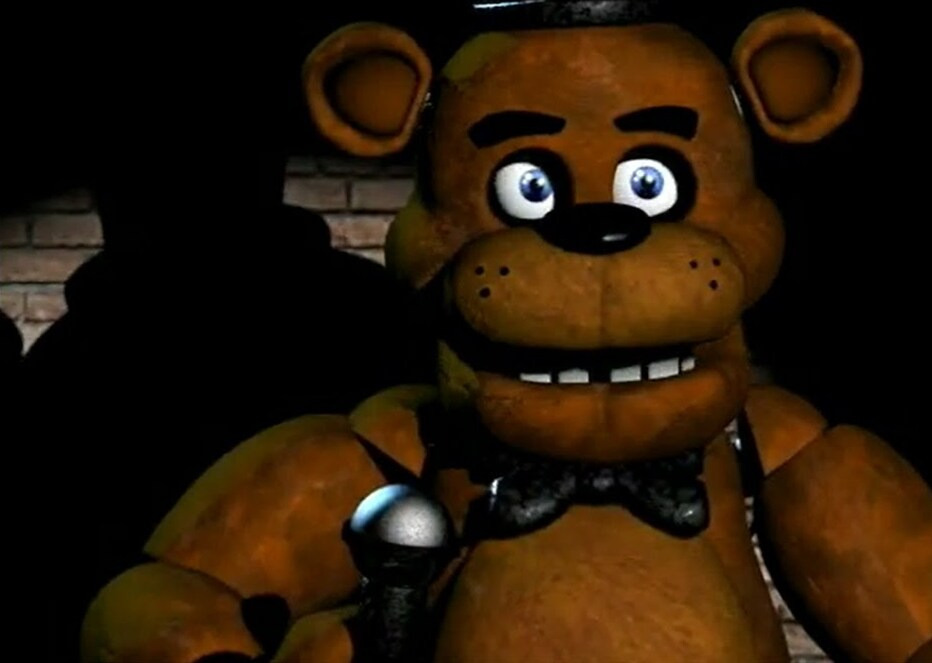 Rumor: Elizabeth Lail has been cast as Vanessa in Five Nights At Freddy's film

mynintendonews.com
Mario and Sonic are franchises that have been recently experimenting with video game adaptation movies, but they're not alone. In fact, you might have already been aware of a live-action Five Nights…