It will be the fifth Forza Horizon title and twelfth main instalment in the Forza series. The game has the largest map in the entire Forza Horizon series, being 50% larger than Forza Horizon 4 while also having the highest point in the Horizon series. The map was described by creative director Mike Brown as one of the most diverse Forza Horizon maps the team has built. Players can explore the open world freely, though they can also compete in multiplayer races and complete the campaign mode. Both the cars featured in the game and the player character can be extensively customised. The game is the first in the franchise to support ray tracing on cars . The game introduces a new weather system in which players can visit one side of the map and can visibly see a storm. Because Mexico is such a vast nation with such a wide range of elevations, multiple climates would appear in the game at around the same time. Another detail is in the jungle, in which the environment would now react to the weather; an example of this is leaves flying everywhere. It also introduces a brand new Horizon Arcade. The goal is to pop as many piñatas as they can with the help of other players. The goal for the team was to create a game whose scale was significantly larger than its predecessors. 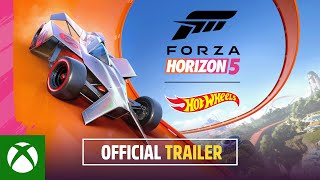 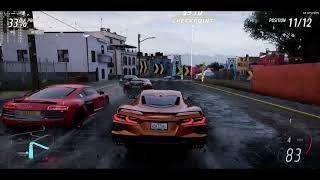 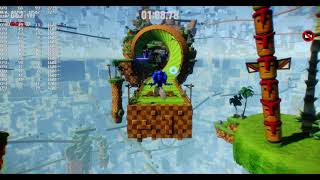 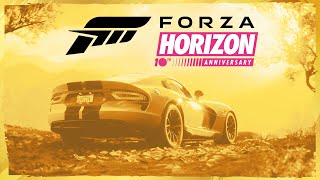 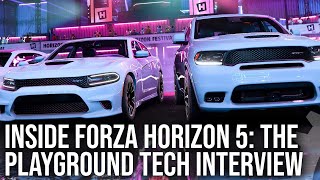 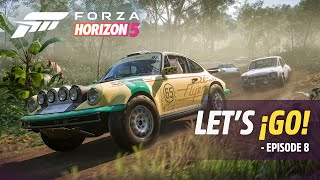 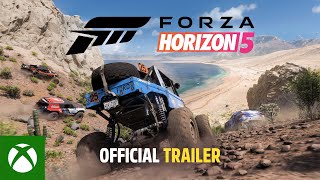