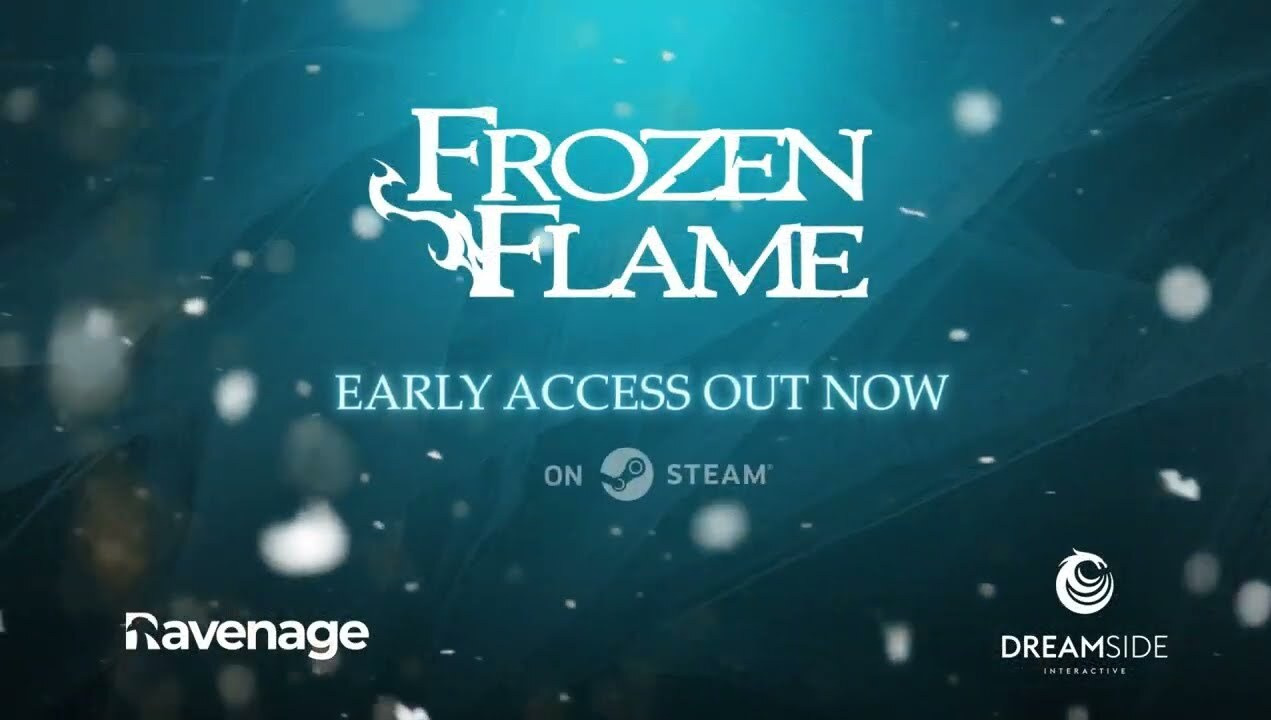 massivelyop.com
In the middle of 2020, we caught wind of a new multiplayer survival RPG called Frozen Flame; Russia-based studio Dreamside Interactive crowdfunded the game on Fig as an “action survival MMORPG” with dynamic battles, settlement construction, and dungeons. As of today, it’s officially launched into early access under the Ravenage Games publishing label, though it […]

Rate how you feel this post affects Frozen Flame to change it score. GameSense.co lets you change video game scores by reacting to how you feel posts affect a game.