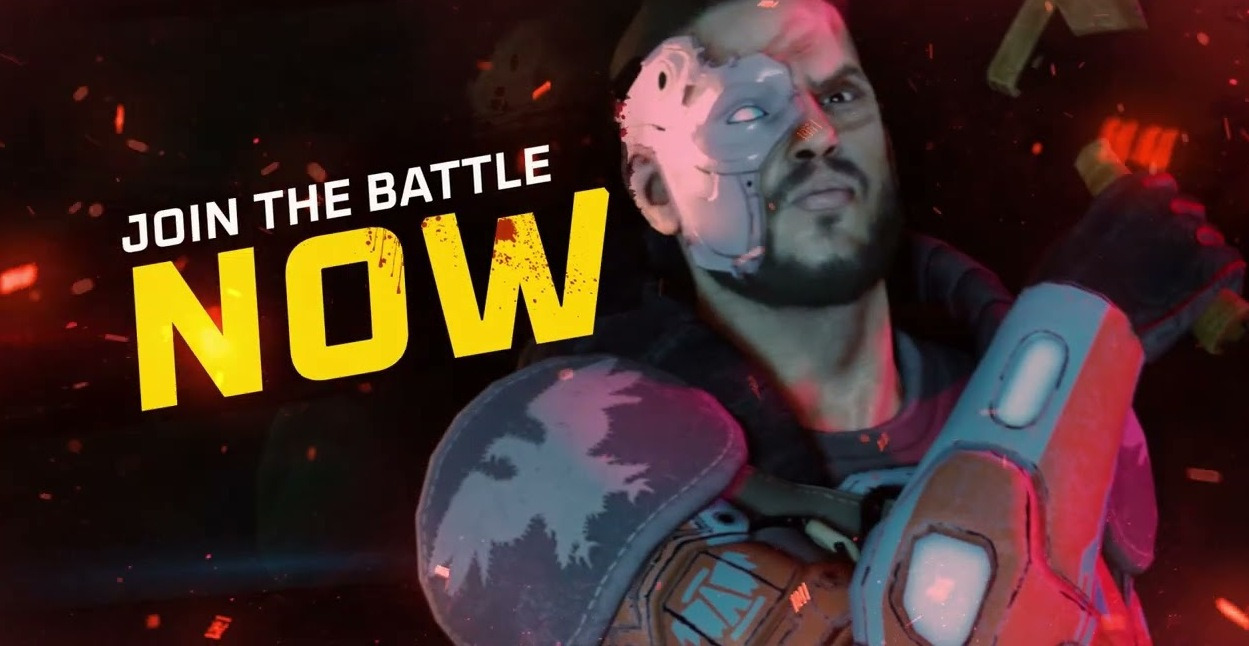 massivelyop.com
Simutronics, a company previously known for a couple of MUDs, decided to take a completely surprising tangent into the team-based hero shooter sub-genre with Galahad 3093, which lets players command Arthurian legend-styled customizable robot suits known as Lances and duke it out in team battle. The studo first announced plans to run an open beta […]

Rate how you feel this post affects Galahad 3093 to change it score. GameSense.co lets you change video game scores by reacting to how you feel posts affect a game.