It is the fifth main installment of the Gears of War series and the sequel to Gears of War 4. Gears 5 received generally favorable reviews from critics who praised the gameplay, campaign, presentation and amount of content, but criticised the story and overall lack of innovation. Similar to its predecessor, the game is a third-person shooter. In the game, the player assumes control of Kait Diaz, who is on a journey to find out the origin of the Locust. The player also has access to explosives such as grenades, and they can use melee weapons such as the Lancer Assault Rifle, a mid-range assault rifle with a fully operational chainsaw for a bayonet. In the game, the player can complete various side quests, and as the player explores the game's world, they would discover collectibles and essential components needed to upgrade Jack, a robot which accompanies Kait throughout the game. In Escape, the player assumes control of a "Hivebuster", who voluntarily get captured by the Swarm in order to infiltrate and destroy their hives using Venom Bombs. The players must cooperate with each other and utilize the unique abilities of each character in order to escape and reach an extraction point. It was described as a "hero shooter-lite" mode designed for new players or a more casual audience. Gears 5 takes place months after the events of Gears of War 4 and focuses on Kait Diaz , an Outsider who is descended from Myrrah , Queen of the Locust Horde. As Kait, the player must uncover the origins of the Locust and the truth behind her family history. Reformed as the new Delta Squad, they travel to the ruins of Azura at Damon Baird's request in order to launch a Hammer of Dawn satellite and restore the Hammer of Dawn network. 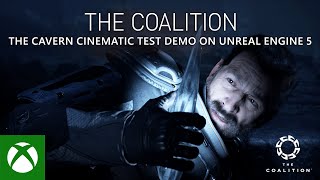 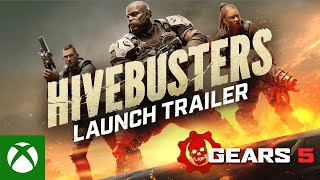 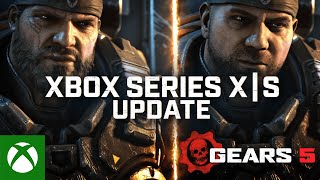 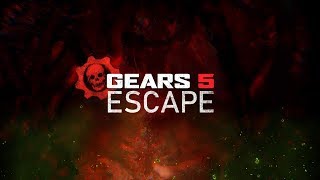 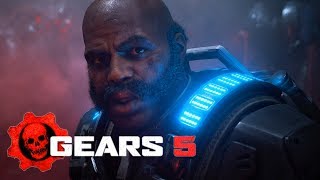