While developed after Honkai Impact 3rd with a similar naming scheme, Genshin Impact is not a sequel. Genshin Impact takes place in the fantasy world of Teyvat, which is home to seven distinct nations, each of which is tied to a different element and ruled by a different god. The Traveler travels in search of their lost sibling with their companion Paimon, all the while becoming involved in the affairs of Teyvat's nations. Development took the better part of 4 years from early 2017 to 2020. Characters may have their strengths enhanced in various ways, such as increasing a character's level and improving artifacts and the weapons that the character equips. The World Level is a measure of how strong the enemies within the world are and the rarity of rewards that defeating them gives. The player can control their character and perform actions such as running, climbing, swimming, and gliding which are limited by stamina. Many teleportation nodes exist throughout the world that players can warp to, and statues known as the Statues of The Seven can heal and revive characters and provide benefits such as increasing player stamina.Items such as food and ore may be procured from the open world, while enemies and treasure chests drop other types of resources that may be used in enhancing a character's strength. Two status effects combine into the "Frozen" status effect, temporarily preventing the target from performing any actions or until the player deals enough physical damage to the enemy. If the player wishes to clear a domain with other players, they will be automatically matched up with others looking to tackle the same objective. The game features cross-platform play, so players on any platform can play with each other. By completing quests to advance the story, the player can unlock five additional playable characters, and more characters can be obtained via a gacha mechanic and in-game events. Several premium in-game currencies, obtainable through in-app purchases and playing the game, can be used to obtain characters and weapons through the gacha system. A pity system guarantees that the player will receive rare items after a set number of draws. Genshin Impact takes place in the world of Teyvat, and is composed of seven major nations being Mondstadt, Liyue, Inazuma, Sumeru, Fontaine, Natlan, and Snezhnaya, each ruled by a god. 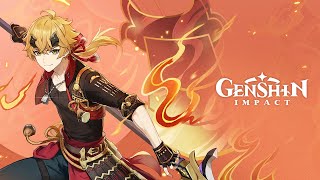 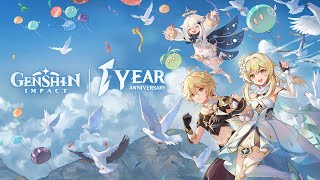 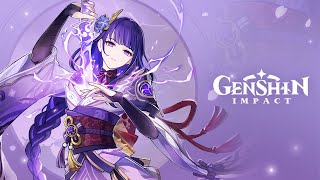 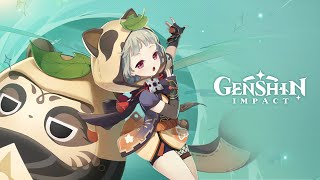 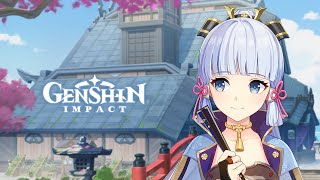 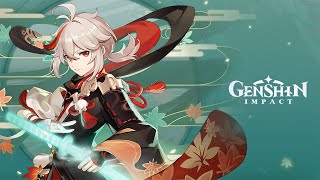 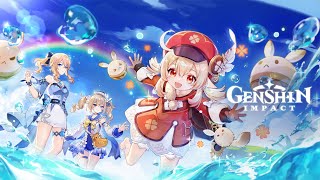 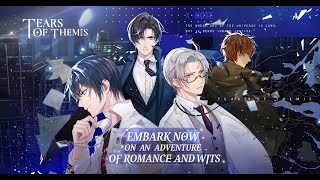 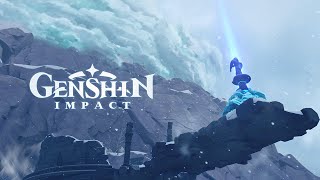 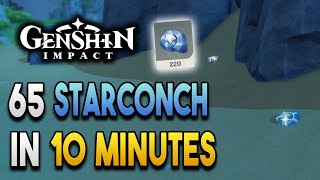