The game is the eleventh installment in the Tom Clancy's Ghost Recon franchise and is a narrative sequel to the 2017 video game Tom Clancy's Ghost Recon Wildlands. The game is set in an open world environment called Auroa, a fictional island chain in the Pacific Ocean. Players take on the role of Lieutenant Colonel Anthony "Nomad" Perryman, a member of the Delta Company, First Battalion, 5th Special Forces Group, also known as "Ghosts", a fictional elite special operations unit of the United States Army under the Joint Special Operations Command. Players have a variety of ways to traverse the open world, controlling various air, land and sea vehicles. The game was planned to launch with four character classes. Players have to gather intelligence in order to progress through the game and can use a variety of methods to approach missions. As in previous titles in the franchise, they can utilize a variety of weapons in combat, with the player's repertoire expanded to include combat drones and rocket launchers to kill enemies. In Breakpoint, players can equip a variety of new weapons and gear such as a blowtorch to cut through fences, sulphur gas grenades to kill enemies, and electromagnetic pulse grenades to disable drones and vehicles. Enemies will have access to many of the same weapons, skills and equipment that are available to the player. Enemies will respond more realistically to player actions and patrols wander the game world searching for the player. Ubisoft introduced these changes to give the player the sense that they were "no longer the most dangerous thing in the game world". Unlike most open-world games where the player is given an objective marker to guide their progress, Breakpoint's Exploration mode gives the player a rough approximation of the area where an objective may be located. 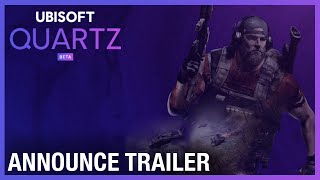 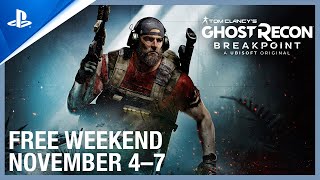 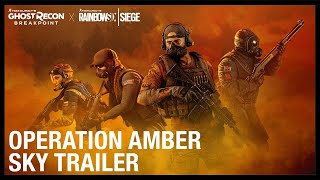 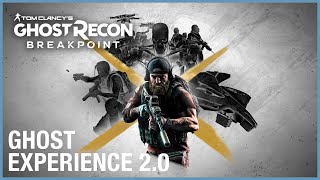 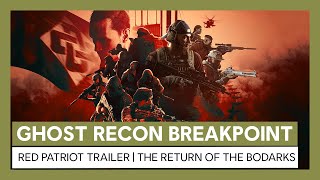 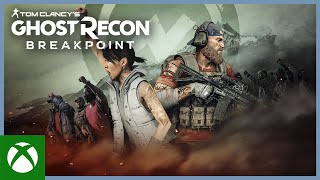 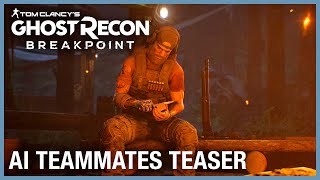 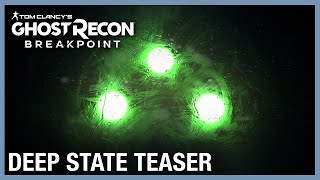 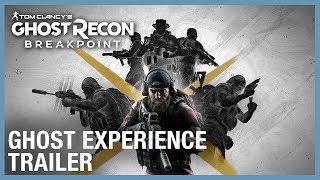 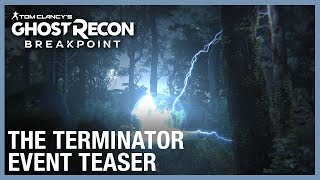