6
Backlog
The game also includes a split-screen multiplayer mode in which two, three, or four players can compete in different types of deathmatch games.GoldenEye 007 is considered an important game in the history of first-person shooters for demonstrating the viability of game consoles as platforms for the genre, and for signalling a transition from the then-standard doom-like approach to a more realistic style.
First Release August 25, 1997
Last Release August 25, 1997
Posts Ratings Similar List ⋮

Censorship: None
Microtransactions: None
Payment Options: Pay Once
Server Types: None
Politics Type: None
Politics Amount: None
DRM: None
Local Player: 4
Multi-Player: 4
Coop: 4
Modability: None 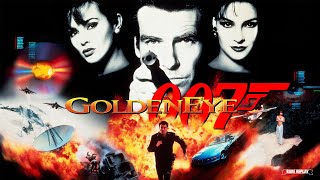 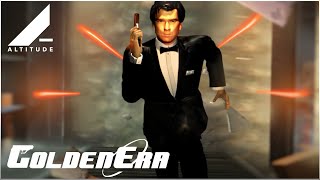 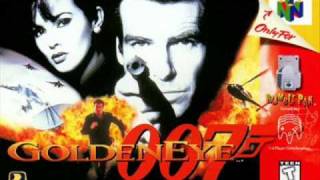