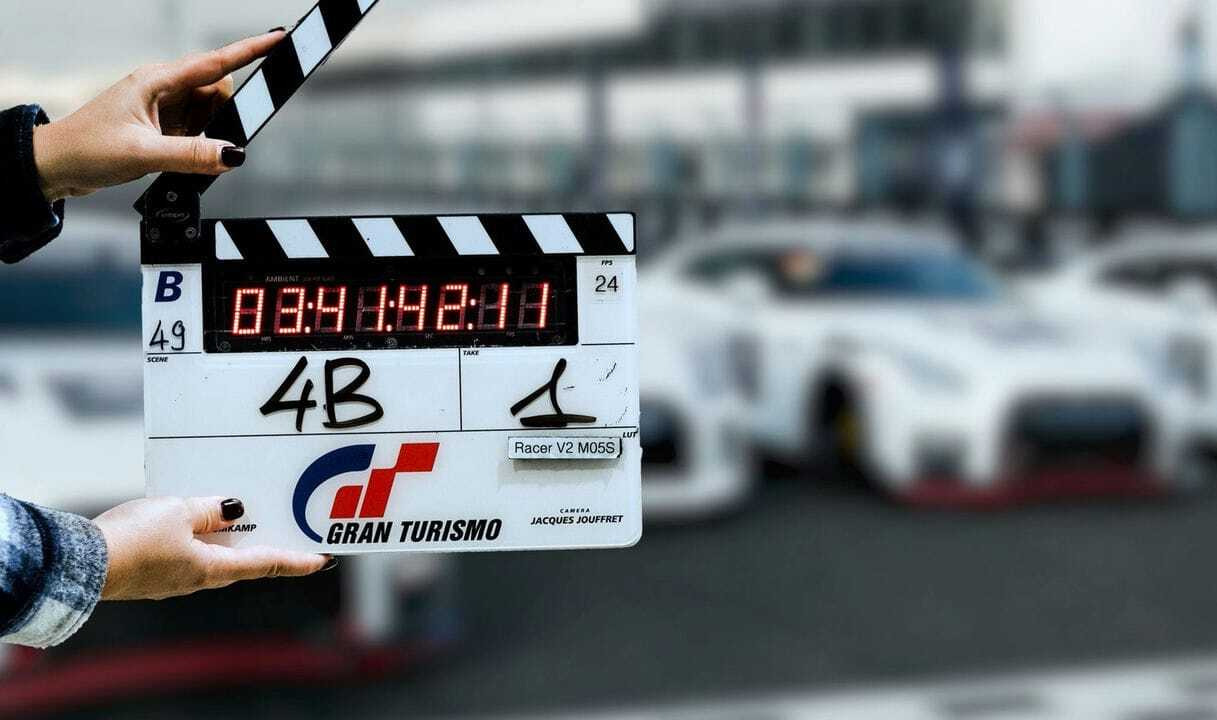 nichegamer.com
Sony Pictures have announced the upcoming Gran Turismo movie has begun filming. With the announcement, they also provided a brief summery of the film’s plotline. It is based on the true story of Jann Mardenborough, who would become a real life race driver after winning a series of gaming tournaments for the game series which […] Rate how you feel this post affects Gran Turismo to change it score. GameSense.co lets you change video game scores by reacting to how you feel posts affect a game.