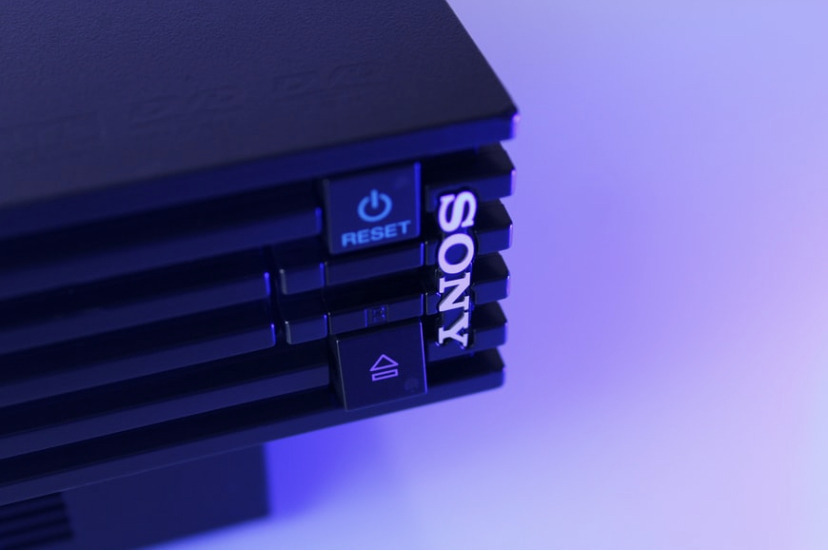 My honest review on the GTA trilogy definitive edition.

Ok what’s up everybody. I am getting ready to share the positives and negatives in the newly released GTA trilogy definitive edition. In 2001 GTA 3 was the first game I played in the series. It really helped me make a decision where I said open world games are my style of games. Then it got better with GTA Vice City a year later. Then came GTA San Andreas in 2004 with a lot of improvements over the previous 2 installments. All 3 games were by far the best looking games at their time. Now fast forward 21 years later since GTA 3 came out, and 19 years after Vice City, and 17 years after San Andreas. I have seen A LOT of bad reviews since the release date of GTA trilogy definitive edition. This is just my opinion. I have always been a really honest person, especially over games. I am passionate about video games. So I try my best to not steer people into a game I think is hot garbage. I’m talking Superman 64 garbage.

NASCAR 21 ignition, is a hot mess now. Even after 2 years of development. Patches after patches, and still broke. Games like that, or the Madden series, should be getting more attention with the negative reviews then GTA trilogy definitive edition. If people are angry with this recent release, at times i see why. But to me these are still classics. And maybe folks at Grove Street Games and Rockstar has scarred these classics in some of their fans minds. But I’m saying “hold up 1 moment” and here’s why.

Plot- Of course as most of you know. The 3 games take place in 1992 San Andreas, 1986 Vice City, and 2001 Liberty City. I think they did really well getting ideas from New York and Portland as an idea for GTA 3, and Miami for Vice City, and L.A. for San Andreas. With the rainy, damp and dark weather in GTA 3. Or the sunny weather of Vice City or San Andreas. The cities from these games really paved the way for the GTA games that came after these classics. Much of GTA 5 map is laid out just like San Andreas. All the games having its own story and background made it unique and fun to play.

Characters- To the newer generation of gamers. This may be the first time you experienced these games. Or it may be your 5th or 8th different play through. The characters in these 3 classics are some of the most well known characters in gaming. CJ, Claude, and Tommy, are all different. Jump in the game and figure out who you like the most. All 3 are ready to do what it takes to climb the ladder in the cities.

Gameplay visuals, and settings- Now to the part where people have different views. The gameplay of these PS2 classics are still the same. Just jacked up on new graphical updates. The graphics of this newly remastered game, really bring the game to life. People were watching mods onYouTube. I have seen people comment “the graphics are horrible, I wanted GTA 5 graphics!” If we were to get a remake version of these 3 classics. It would be a long long development process. You could throw out the development of GTA 6 that is possibly in development based on rumors and leaks. You can’t get the best of both worlds. To be honest. I love where this trilogy is at the moment! You CAN NOT ruin these classics. The combat is out of date. The driving and flying is out of date. The character models are wayyy out of date. But look at the bright side. These games are just flat out old. But they became classics because they were hands down awesome at their times.

But in order to make a remaster, they had to change the graphics, and do a lot of touching up. And wow, they did just that! The wet roads in GTA San Andreas are really close to today’s graphics. That’s what shocked me the most. The lighting on the cars, street lights, buildings, signs, headlights, are all stunning in my opinion. To see how far these games have come from it’s PS2 days, are pretty awesome! I think Grove Street Games made a wise  decision on touching up the graphics to keep old school video gamers like me happy. The newer generation will struggle with this remaster, especially if GTA 4 and GTA 5 was your first round with the GTA series. The graphics in GTA 3 got the least amount of updates, but still really good. Vice City was the best as far as lighting goes in my opinion. Miami was really shown in Vice City because of the neon lighting, beaches, cars from the 80’s were spot on in the original, and the new graphics in 2021 made it even better. San Andreas got the most updates. A much bigger map. But the L.A. fog and haze being taken out has caused the most complaints in the reviews. It made the map look so much more smaller from the top of buildings. Me personally, it doesn’t bother me. It’s still the same map fog or not.

The combat is really clunky! Seems like it needs more attention like the lighting and graphics got. The driving is the same way. But at the same time, still satisfying to play because it brings back memories from my middle school days. I love the button layout. It’s modern GTA 5 controls, makes the game more enjoyable. The attention to detail on the sidewalks and streets with the trash left from people are very well done. The detail in the buildings are good as well. Actually seeing inside the windows, and seeing a 3-D model of the rooms in games this old is quite impressive also. The NPC’s are really bad. The main characters have had touch ups, but not perfect. The fingers looking like real fingers is good to see instead of their hand looking like a ice cream scooper or club. The detail in the outfits show well too.

Bugs and glitches- I noticed quite a few bugs and glitches. There was a lot of popping in the game, and at times it was not a problem. It was a hit and miss. Leaving a building caused the game to crash once. NPC’s that were supposed to be sitting in a chair were floating 5 feet about the chair like they were on a invisible platform floating in the air. NPC’s with half their bodies in the sidewalk just walking like it’s normal to be missing half your body.

Final verdict- No this game isn’t perfect. It’s annoying at times due to its clunky play. But the graphics updates in this remaster was very well done as far as lighting and attention to detail throughout the cities. Just remember that there is a difference between remaster and remake. You won’t get a Final Fantasy 7 remake. It’s a remaster that will hold us over until we get a official announcement for GTA 6 and there are leaks and rumors of a GTA 4 remaster as well. Something to keep your eyes on. But the GTA trilogy remastered definitive edition has a lot more room for improvement. Recently there was a new patch released for this game about 2 days ago. Earlier today I played for the first time since the update. The rain visuals looked better. Didn’t see too many glitches. Some that were there in the past, wasn’t a problem today, so good news to see and here. For the 60$ that you pay. To me it’s worth it because you get 3 really good old school games, with graphical updates. I played the original versions of these games. I can see a huge difference of course.

But again, this is all my opinions. I hope it helps someone to get past the negative reviews on some people that expected more. You got to treat it like people say in the skateboarding world, when your scared to drop in from a 5 foot quarter pipe  and just “send it” and go for these games with a good positive attitude and tell yourself, these are outdated. But for a good reason to keep these games old school where they started. The old school that made these games true classics. But with better graphics.

• better graphics while staying true to their PS2 versions. Where they originally became classics.

• a recent update, and hopefully more on the way.

• new settings to choose from, to make the game play the way you want to.

• combat and driving really had no improvements

Rate how you feel this post affects Grand Theft Auto The Trilogy The Definitive Edition to change it score. GameSense.co lets you change video game scores by reacting to how you feel posts affect a game.