GrimGrimoire is a 2007 real-time strategy video game developed by Vanillaware and published by Nippon Ichi Software and Koei for the PlayStation 2. The player commands units called familiars, each having strengths and weaknesses against the other, with the goal of either destroying the opponent's bases or surviving waves of enemies. GrimGrimoire was born from Vanillaware staff wanting to create their version of StarCraft, beginning development after completion of their first title Odin Sphere. Writer and director George Kamitani based the setting on Atelier Marie: The Alchemist of Salburg and the Harry Potter series. During the RTS segments, the player takes the role of Lillet Blan, who directs the action while the multi-floored battle area is shown from a side-scrolling perspective. The environment and enemy movements beyond where the player has explored are obscured by a fog of war. Runes can established on each floor of the level, with each three of the twelve available runes aligned to a different form of magic. Levels have different win conditions, though many are won by destroying all enemy runes. The action of GrimGrimoire takes place entirely within the Tower of Silver Star, a magic school with ancient roots, over a repeating cycle of five days. In the game's backstory, the Archmage Calvaros cooperated with fellow wizards Gammel Dore and Lujie Piche to create the Philosopher's Stone, a powerful magical object. Calvaros attempted to use its power for himself, and was killed by Gammel and Lujie; Lujie in turn attempted to use it, and after being killed becomes a hostile ghost within the Tower. The main protagonist is Lillet Blan, a talented witch-in-training from a rural area. She is taught by Gammel; the demon Advocat; the half-lion alchemist Chartruese; and the necromancer Opalnaria. 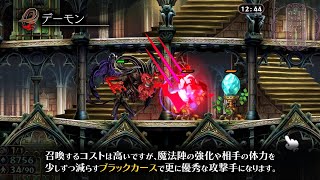 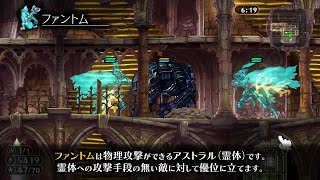 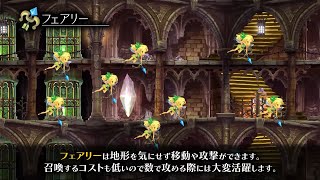 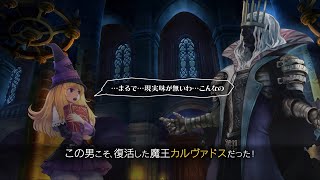 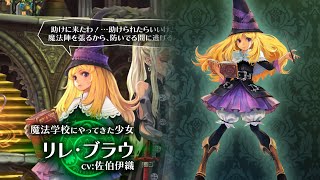 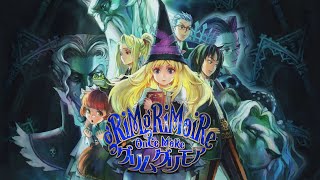 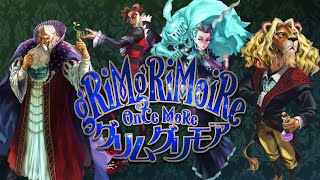 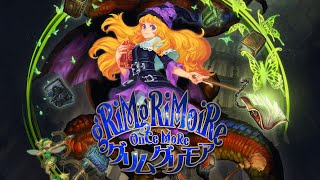