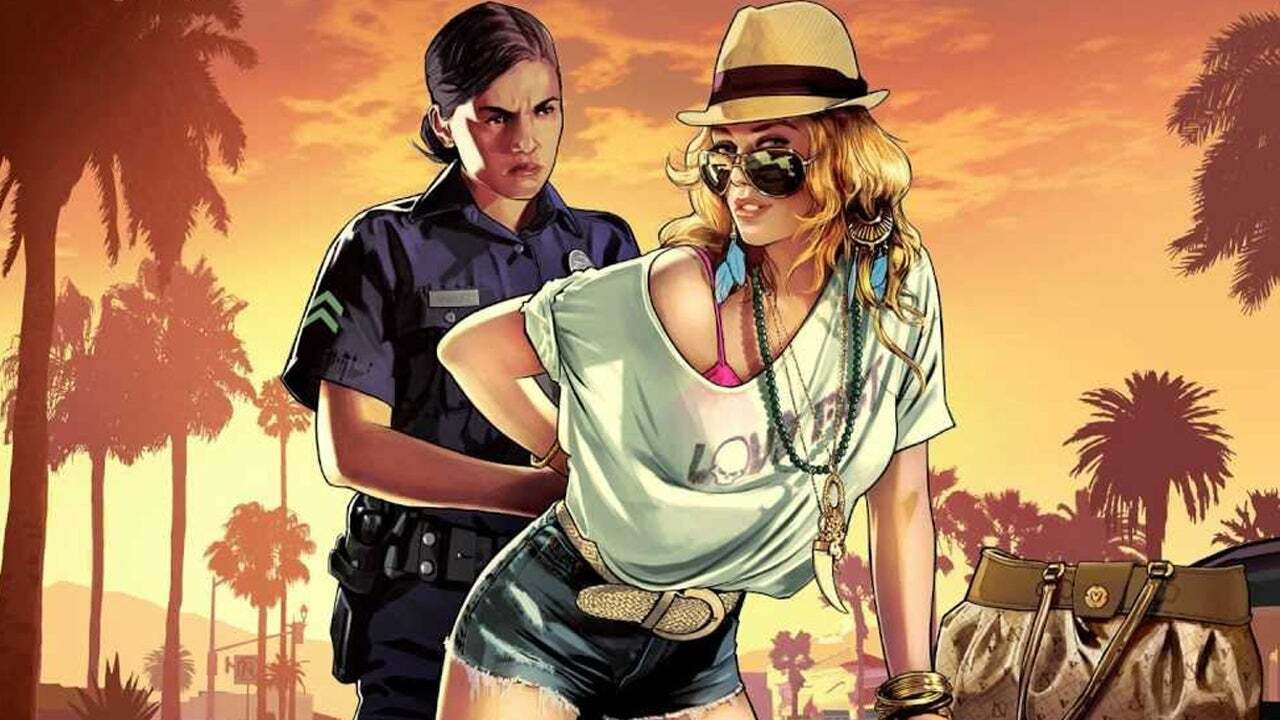 www.ign.com
GTA 6 will reportedly feature a female playable character in its campaign for the first time. Rockstar apparently plans to launch the game with a single city, but add more locations over time through updates. Rate how you feel this post affects GTA 6 to change it score. GameSense.co lets you change video game scores by reacting to how you feel posts affect a game.

In this day and age, women can be violent criminals who murder and sell drugs too! Neat!