Set within the fictional state of San Andreas , Grand Theft Auto Online allows up to 30 players to explore its open world environment and engage in cooperative or competitive game matches. The open-world design lets players freely roam San Andreas, which includes an open countryside and the fictional city of Los Santos . The game also features numerous side missions and events, including the more advanced "Heists", and various businesses that players can purchase and manage to produce income. Developed in tandem with the single-player mode, Grand Theft Auto Online was conceived as a separate experience to be played in a continually evolving world. The 2015 Heists update was especially well received by the critics. Developed in tandem with Grand Theft Auto V, Grand Theft Auto Online was conceived as a separate experience to be played in a continually evolving world. Crews win multiplayer matches to earn experience points and climb online leaderboards. In Grand Theft Auto Online, players create a new character specific to the online world, which shows on the screen's Switch Wheel alongside single-player characters Franklin, Michael, and Trevor. The protagonist arrives in Los Santos by plane and is picked up by Lamar Davis, who gives the character a gun and a car. The story is not central in the multiplayer, though it serves as a prequel to the single-player story, where characters from the single-player are woven in. Similar to single-player, players can level up their character's attributes such as driving and stamina. There are options to play alone or with friends, and an option for "Passive Mode", which makes the player immune to other players. Aside from the open world, there are three main types of set activities: racing , Deathmatch , and objective-based Contact Missions . The player who is the heist leader has to unlock each heist in order and pay the upfront costs, while receiving the largest payoff and getting their progress saved, while other players can join any setup/finale jobs without prerequisite and get paid a cut for each mission passed. The heists, all requiring four players except the first which is two-player, often assign specific roles to players such as driver, gunner, etc. and/or may split them apart, and a headset is recommended for communicating with other players. The game includes a content creation tool that lets players make automobile races and deathmatches. Players can choose the location, start and spawn points, and weapon and vehicle drops in deathmatches, and the location, route, race type, and player count in air, land, or sea races. 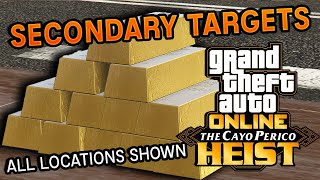 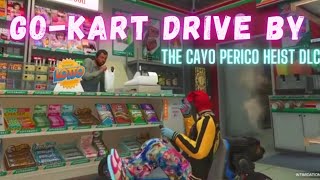 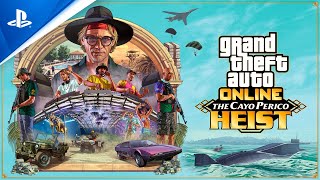 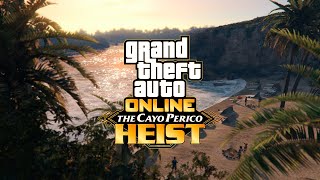 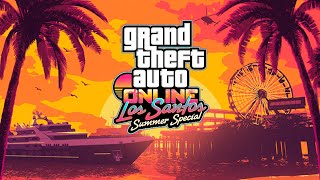 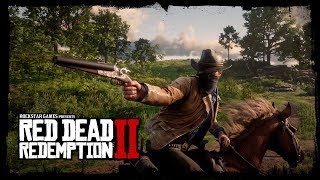