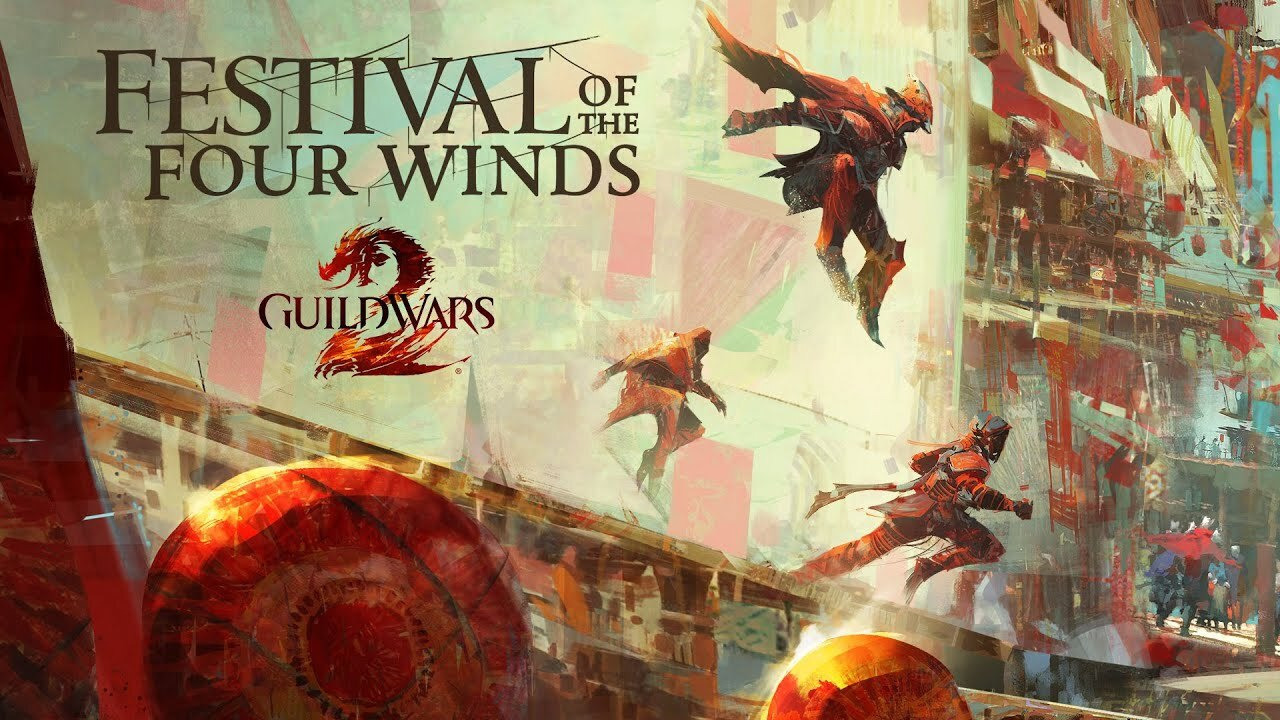 Guild Wars 2 plans Festival of the Four Winds for August 1, next WvW restructuring beta for August 12

massivelyop.com
You knew it was coming since ArenaNet said so in its recent roadmap, but Guild Wars 2’s next WvW world restructuring beta now has a start date: August 12th. “We’re happy to announce that the fourth beta event for phase one of the World vs. World World Restructuring feature will take place from August 12 […]

Rate how you feel this post affects Guild Wars 2 to change it score. GameSense.co lets you change video game scores by reacting to how you feel posts affect a game.